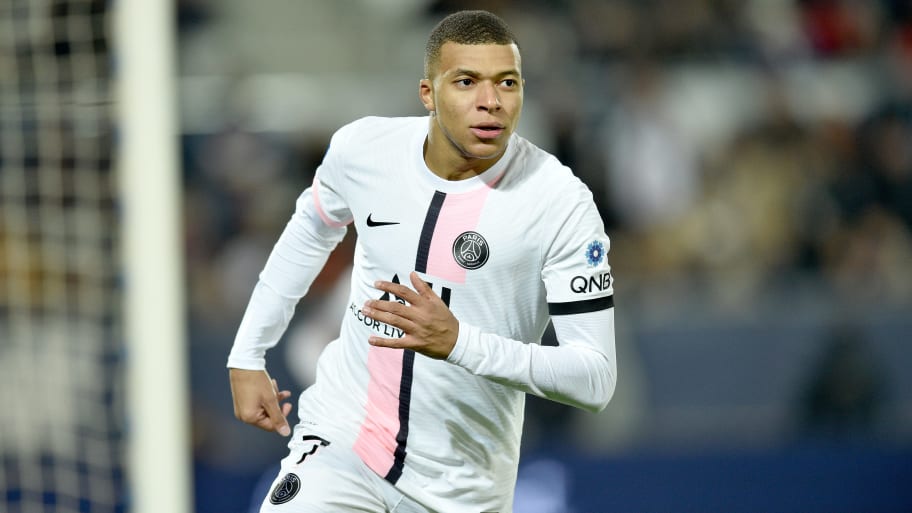 Kylian Mbappe has refused to be drawn on questions regarding his Paris Saint-Germain future, explaining that he's enjoyed his time at the club and that he is 'here this season'.

The French superstar is in the final year of his contract at Parc des Princes and was heavily linked with a move to Real Madrid in the summer.

He has so far failed to agree an extension and will be able to talk to other clubs from January 1 if a new deal isn't signed by then.

Mbappe was asked by TNT Brasil about his future following France's 8-0 demolition of Kazakhstan on Saturday, in which he became the first player to score four goals in a game for Les Bleus since Just Fontaine in 1958.

"I have spent five extraordinary years here, I have taken advantage of every moment and I continue to do so. I am happy both on the pitch and in my personal life," Mbappe said

"Now there are many things, great challenges and I have already spoken about that."

When pushed for a definitive answer about where he will be playing his football beyond this year, Mbappe replied: "I'm here, I'm still here, I'm here this season."

Mbappe's mother revealed in October that her son remains in contract talks with PSG, providing hope to fans that he could still yet extend his stay in the French capital.

PSG and Real Madrid aren't the only interested parties however. AS claimed last month that Barcelona are hoping to lure Mbappe to Camp Nou by offering him a huge signing-on bonus, despite the financial issues that have hamstrung the club in the last year.

This article was originally published on 90min as Kylian Mbappe provides cryptic update on PSG future.