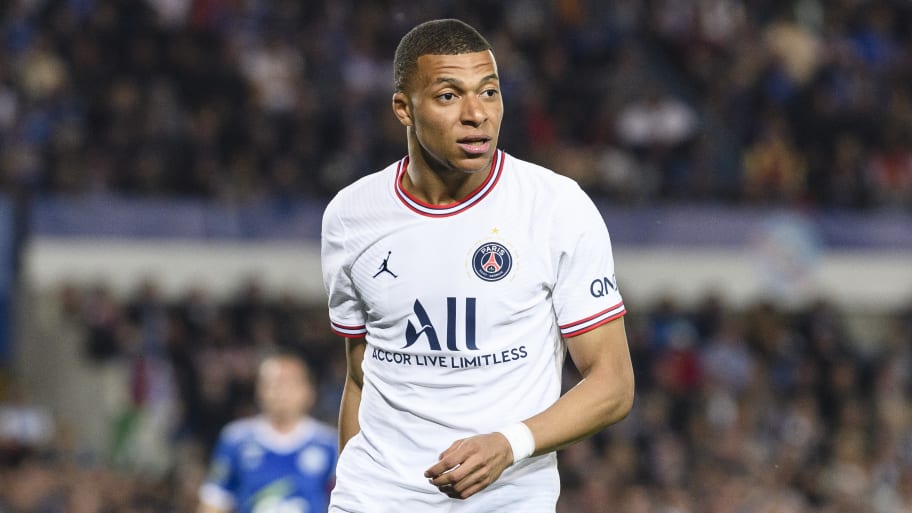 Kylian Mbappe is preparing to announce the decision on his future this month with sources indicating to 90min that the player is, as expected, heading to Real Madrid.

Paris Saint-Germain are desperately trying to persuade Mbappe, who becomes a free agent in July, to sign a new contract.

However, Real have long been favourites to secure Mbappe's signature and saw offers turned down for the player in January.

A decision is now due to be made with Mbappe's current deal having less than two months to run, but sources close to the Spanish champions have told 90min the player has already made his decision to move to the Spanish capital.

Real have been chasing the 23-year-old for a number of years. Club president Florentino Perez hatched a plan with former head coach Zinedine ZIdane to sign three French players, with the initial identities of those players being Mbappe, Paul Pogba and N'Golo Kante.

Kante was substituted out as for younger midfield option Eduardo Camavinga, who arrived last summer, and while Pogba remains on the list and is available on a free transfer from Manchester United, Real are considering an alternative to him in Monaco's Aurelien Tchouameni - who also drawing interest from Liverpool and Chelsea.

But the one constant in their 'three musketeers' plan, as it was known internally, has always been Mbappe.

Real have refused to talk about Mbappe publicly for most of this year, with many in Spain believing there has been little need to do so, given their belief that agreement was in place.

PSG refuse to accept that Mbappe has already decided to leave, but all sides accept that the decision will be confirmed once the French season has ended later this month.

This article was originally published on 90min as Kylian Mbappe set to announce decision on future.