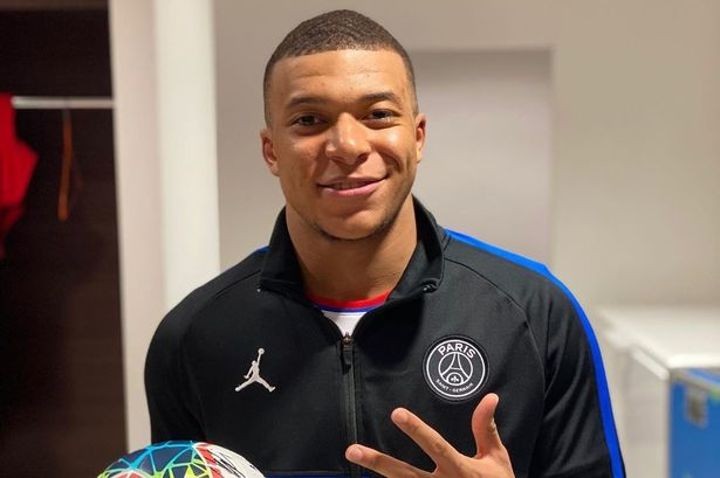 Kylian Mbappe has been tipped to become 'a king' if he transfers to Liverpool.

The runaway Premier League leaders have been frequently linked with Mbappe in recent months - while the Paris-Saint Germain star himself has talked up Jurgen Klopp's team.

A move for the £200million-rated forward seems unlikely at the moment with football's financial landscape severely affected by the coronavirus pandemic.

But World Cup winner Mbappe is still only 21, so there is plenty of time if a career at Anfield is to be the France star's destiny.

And in Klopp, Liverpool have a huge advantage in the race for Mbappe, according to former France defender Willy Sagnol.

However, Sagnol warned that Mbappe would also have to work on his game under the Liverpool manager.

"This club [Liverpool] has a big advantage, as with Jurgen Klopp you have a coach with whom every player in the world would like to work," the former Bayern Munich and Monaco star told SportBild.

"Kylian Mbappe would have to adjust under him as he demands a lot of defensive work from his strikers, which Mbappe is not good at yet.

"But he can learn that, especially from a guy like Klopp. No question, Mbappe could become a king with Jurgen Klopp at Liverpool."

Mbappe has scored 90 goals in 120 appearances since joining PSG from Monaco in 2017, and is a four-time Ligue 1 winner.

Liverpool are a whopping 25 points clear at the top of the Premier League, having won the Champions League, UEFA Super Cup and Club World Cup in the past year.

Last week, Mbappe gave Liverpool fans hope he could one day call Anfield home when he described the Reds as "a winning machine".

"This season, Liverpool have been a machine in the Premier League," said Mbappe. "They have made winning look easy but the truth is that it is never easy.

"Performances like they have been having don't just happen. To be as ruthless as they have been would come from lots of hard work in training and from having a very good manager."