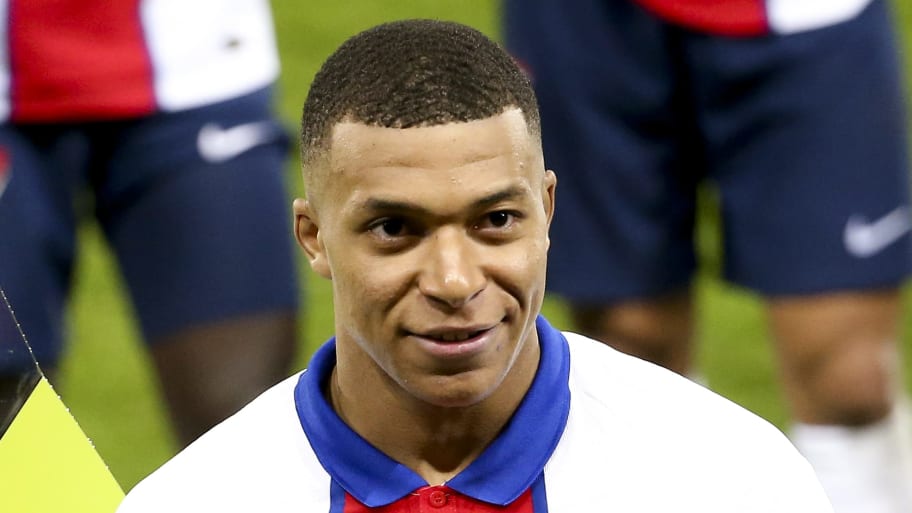 Kylian Mbappe has decided to run down his contract with Paris Saint-Germain so that he can join Real Madrid on a free transfer next year.

That's the latest line in Spain at least, with Mbappe's future the constant source of speculation in recent months.

Real Madrid and Liverpool have both been heavily linked with a move for the 22-year-old, though the former's financial woes have prevented them from being able to piece together a substantial bid.

Real will miss out on signing Mbappe this summer, but leading Spanish publication Marca claim they won't have to wait long to get their man. Their latest report outlines Mbappe's clear plan to run down his contract at PSG, detailing that nothing will stop him from pursuing his dream move.

The report adds that Mbappe has no interest in moving to Liverpool, meaning Jurgen Klopp will need to look elsewhere in his bid to freshen up his frontline. The Reds likely won't be too disappointed - Mbappe's desire to move to Madrid has been documented for some time - but PSG will need to lick their wounds, having been convinced that they could persuade him to ink fresh terms.

Plans had already been put in place to generate funds which would then be used to offer Mbappe a lucrative new deal. As many as nine players - including Mauro Icardi, Pablo Sarabia, Idrissa Gueye, Alphonse Areola and Leandro Paredes - are thought to have been placed on the chopping block, freeing up millions of euros in wages and potential bonuses

In terms of incomings, PSG have worked wonders in the transfer window, bringing in a host of big stars that they hoped would further encourage Mbappe to stay. Georginio Wijnaldum, Sergio Ramos and Gianluigi Donnarumma have all arrived on free transfers - yes, free transfers - and Neymar recently put pen-to-paper on a lucrative contract extension.

All of that could be in vein when it comes to Mbappe, and he could end up being the most high profile - and arguably most expensive - player to ever depart on the Bosman free transfer ruling, which was introduced way back in 1995.

This article was originally published on 90min as Kylian Mbappe 'will not renew' PSG contract in favour of Real Madrid move.