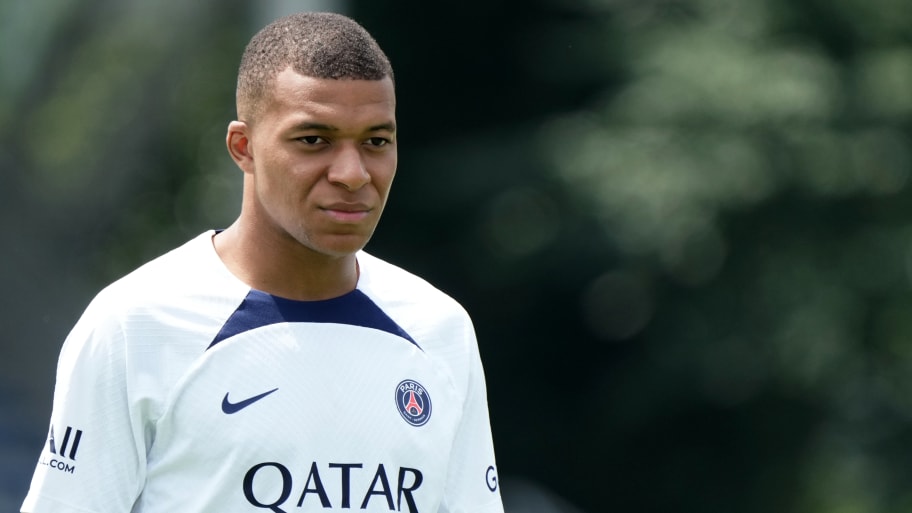 La Liga have asked Paris' administrative court to annul the new contract Kylian Mbappe signed with PSG back in May.

Real Madrid had long been pursuing Mbappe's signature and even offered the Parisians a nine-figure sum for the forward last summer as he was entering the last year of his deal. PSG turned down the offer.

For much of the 2021/22 season, it appeared as if Mbappe would sign for Los Blancos on a free transfer, but shocked the world when he instead penned a lucrative three-year extension with PSG instead.

Real Madrid and La Liga reacted furiously to this decision and were insistent that it should not have been financially possible for PSG to offer him such a contract.

The Spanish federation have now launched appeals against the club, Ligue 1 and French football's financial watchdog (DNCG) for allowing such a transaction to be approved, according to AFP.

La Liga's requests have initially been turned down, but will be further examined over a time period spanning the course of the 2022/23 season.

Juan Branco, La Liga's lawyer, has already revealed that the matter will be taken to European authorities in the coming months. He claims that PSG 'falsified balance sheets' and 'voluntarily far-fetched projected budgets', while they have also agreed to 'sponsors which directly depend on Qatar'.