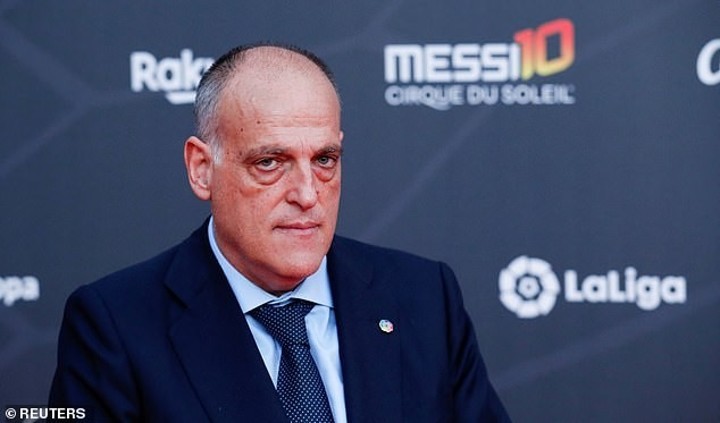 LaLiga matches will be broadcast for free in the UK as plans to restart the Spanish top-flight season with the Seville derby on June 11, per Marca reports.

Every team has 11 matches left to play in order to complete the current season after it was suspended in March due to the ongoing coronavirus pandemic, but Prime Minister Pedro Sanchez has authorised the sport to return.

The first game back is set to be a fierce derby between Sevilla and Real Betis on June 11, while fans will also be able to watch Barcelona and Real Madrid continue their battle for the title.

Under the plans for returning, La Liga games will be shown every weekday, with late afternoon and evening kick-offs as well as night matches at weekends.

That means there could be 32 consecutive days of action from the Spanish top-flight in order to complete the season by July 19.

Meanwhile, LaLiga and broadcasters Mediapro have announced plans to show all top-flight matches for free in nursing and retirement homes throughout Spain when the season resumes.

Team can currently train in groups of 10, but larger sessions will be allowed from June 1 as part of the staged return.

LaLiga president Javier Tebas had previously said: 'It will depend on spikes in the numbers and all the rules being followed.

'The virus is still there but if it can be on 12 June, so much the better. If we all follow the health rules I don't think we're going to have any problem.

'The idea is to finish on 31 July and that August can be left for European competitions.

'Those dates can [then] also be used for the play-offs [in Spain]. There will be league games every day, as already happens in March and April with a normal fixture list.'