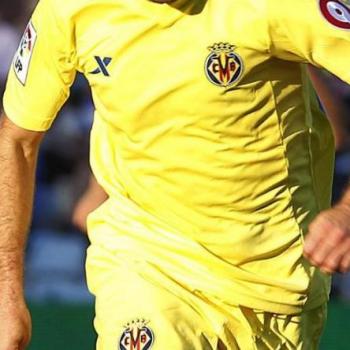 The submarine will need stronger paddle to reach the Champions League. Fourth place, the last giving access to the continental showpiece, continues ownerless after the Villarrreal let out a golden opportunity against Real Sociedad. The goalless draw against an opponent who did not play more than his honor, certifies that Marcelino's team is not at its best. Stringer shot from Bruno was the best chance of a match that did not have the expected pace.