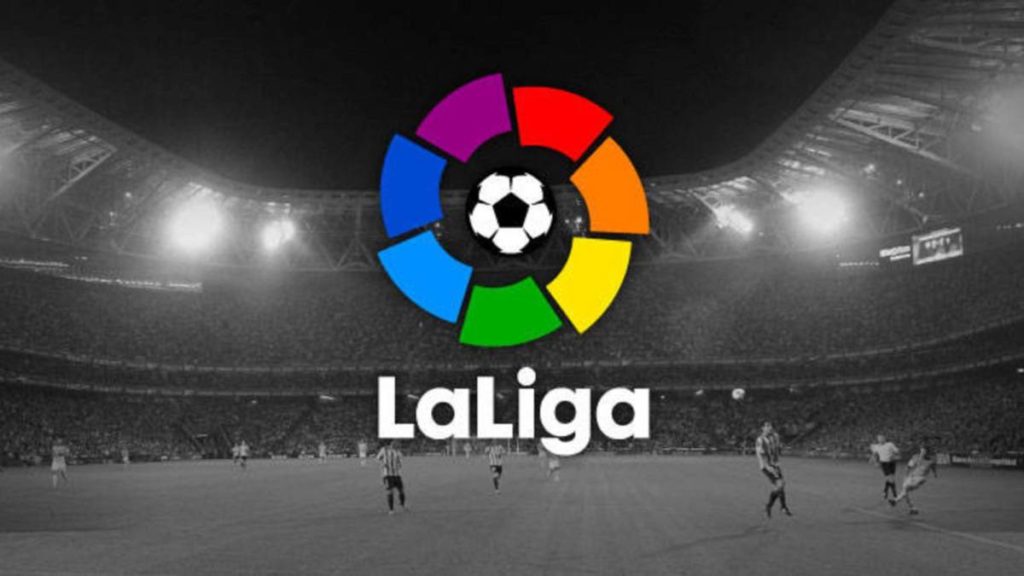 In the battle for the hearts and minds of Africa's growing legion of "connected" football fans, Spain's La Liga has stolen a march on rivals as it seeks to grow its footprint on the continent.

From their dedicated office with sweeping views across Johannesburg's uber-wealthy business district Sandton, La Liga's Managing Director in Africa, Antonio Barradas, details the global positioning of the league's brand as they rival the English Premier League for popularity.

"We are all over the world, but we know in Africa the growth can be tremendous," Barradas told Reuters.

"In Europe today, about 60 percent of the population is over 50 years old. But in Africa over 60 percent is under 25 years old."

A 2017 report by research and consulting firm Ovum in London estimated that African mobile broadband connections alone will rise to 1.07 billion by the end of 2022, providing a massive new potential audience.

La Liga announced in January that matches in the country’s second-tier would be streamed live on YouTube, with Africa a key target market.

Aiding this process is grassroots assistance to federations with the aim of providing opportunity for future "diamonds" from the continent to be unearthed, according to Barradas.

"We give away thousands of soccer balls to kids, you see the difference it makes to them. There are very few children in Soweto today that don’t know about La Liga," he said.

"You have a child that has no friends, that is alone. You give him a soccer ball and I guarantee you within minutes he will have 10 friends.

"We have a project called Pass the Ball. A child of six, seven or eight years old, that is when you really need to help them.

"We bring qualified trainers from Spain to work with the coaches at school level. We hope that eventually we will get some of the diamonds that exist here in Africa (into La Liga)."

La Liga has a coaches training programme in Nigeria, consults to the Kenyan Premier League, has provided administrative workshops for the Tanzania Football Federation, and has activities in South Africa, Cameroon, Senegal, Angola, Mozambique and Morocco.

It is all part of a plan to bring La Liga's principles to the continent, providing coaching and administrative services where they are badly needed.

"To give you some background, when the current La Liga president Javier Tebas took over (in 2013) we had 34 people. Today we are 620 people. The clubs owed over 675 million euros ($764 million) in taxes, today it is basically zero," Barradas said.

"So we have created an (administrative) model that stops the clubs over-spending. You give a budget at the beginning of the year and you can’t spend more than comes in.

"When we create partnerships with the different federations, we help to implement this model. We will assist anybody who wants our help. And we do it for free."

With football markets saturated in other parts of the world, Africa can be a new battleground for football brands and a share of the commercial pie.

Although the English Premier League had ruled almost unopposed for decades, Barradas says La Liga is catching up.

"We know the English Premier League (had an advantage) through the language because Spanish is not widely spoken in Africa," he said. "But we have come a long way and are coming very near to them (in popularity).

"Today, the Premier League is number one and we are number two, after that, you have the German league (Bundesliga) and (Italian) Serie A is coming up as well.

"But we want to show Africa that La Liga is much more than just Real Madrid and Barcelona, there are 42 clubs (in the top two divisions)."

Barradas believes that through showcasing the La Liga product, and providing assistance to federations and grassroots programmes, the Spanish game will continue to grow in popularity in Africa.

"As long as La Liga exists, we want to make sure this office exists and we will carrying on doing our work," he said.