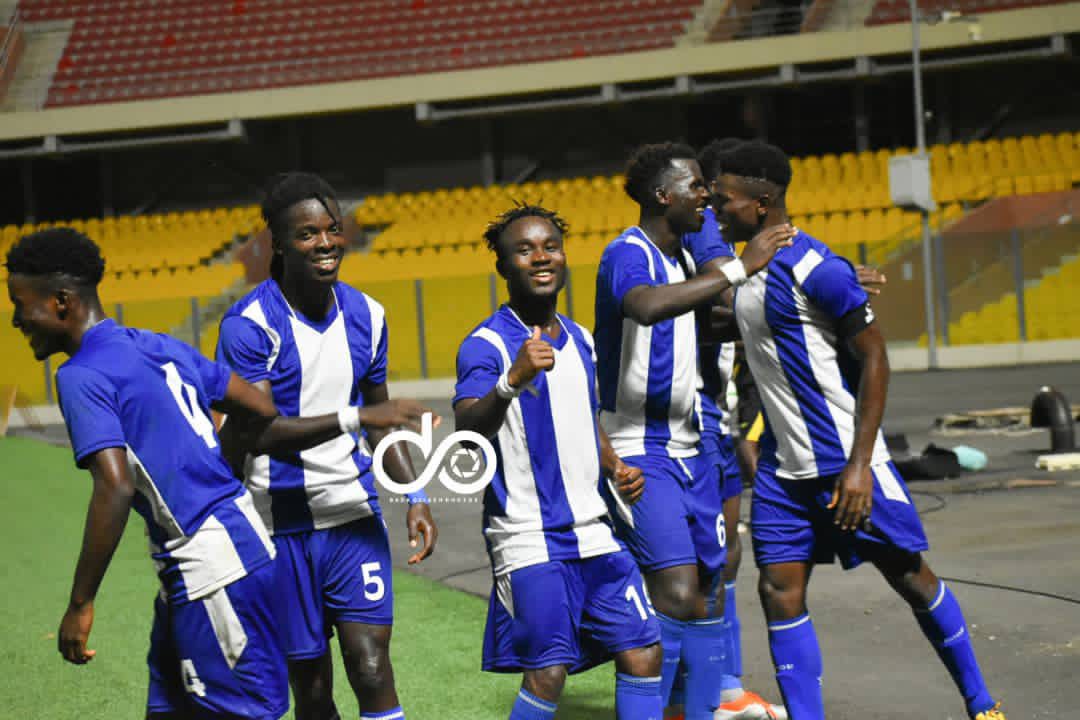 Former Ghana international Yaw Preko has blamed Great Olympics' poor run in the second round of the Ghana Premier League to lack of concentration.

Yaw Preko, who assists the technical team of the Wonder Boys, believes inexperience has also taken a toll on the players.

Great Olympics started the season on strong footing, and were title contenders at the beginning of the campaign.

“It’s been a lot of hiccup you know, I think most of the boys are inexperienced in terms of competition," he told Gold Talk Sports.

“We tried, they tried and tried but I think lack of concentration especially in the latter part of the season has contributed our lapses.

“But it’s a season that we can say that we could have done better but it’s unfortunate but we still have three matches to go and we will do our best to see how far we can finish.”