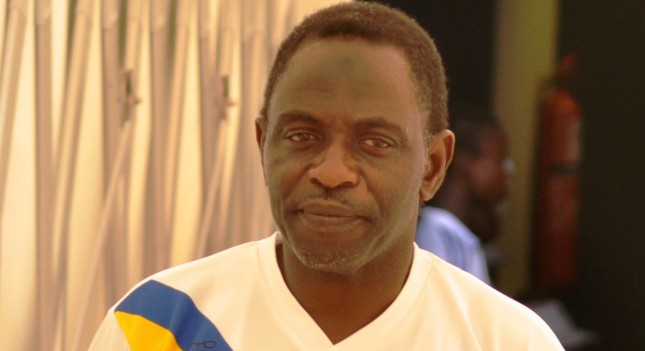 Former Ghana star Mohammed Polo says the  poor performances of our various national teams in youth competitions can be attributed to the lack of technical direction in our football.

According to Polo, the series of poor performances being exhibited by these national teams can also be linked to bribery and corruption on the path of the coaches who handle these teams.

"Lack of additional values like Technical direction, Colts football, is killing our Youth football in the country. Other countries are doing well because they have a very good Technical direction to nature talents,'' Polo told Ash FM.

Polo also stated emphatically that he deserves to be given a national team job as he has the capabilities to scout good players for the various national teams.

"I deserve to be a coach for any of the National Youth Teams because i have the potential and qualities of searching for talents into the National Teams,'' he added.

"Ghana will be at the highest level in the Youth level if I'm(Mohammed Polo) been given any other National Youth teams.''