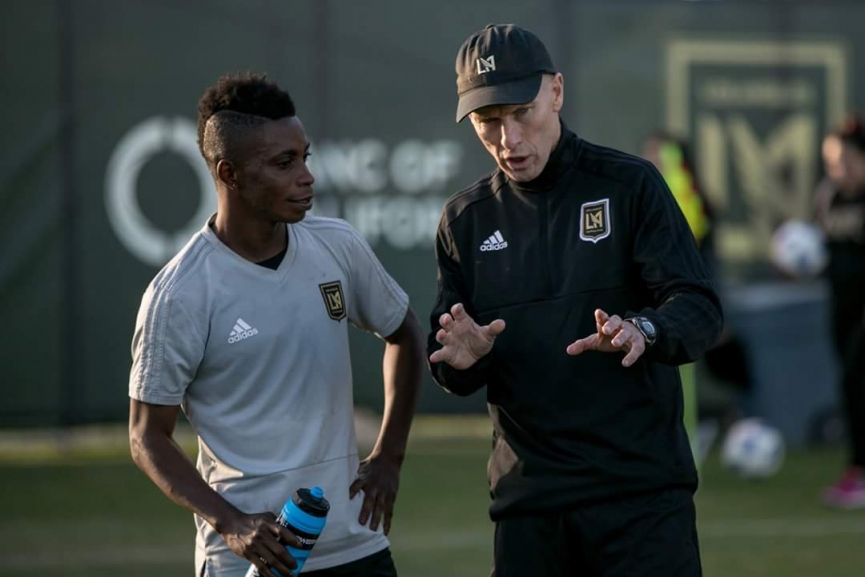 LAFC coach Bob Bradley has extolled the qualities of midfielder Latif Blessing and says the Ghanaian is not getting the deserved credit.

Blessing, despite being 5-foot-5, has been in top form for the Western Conference leaders this season.

The Orange County Register Mark Whicker was described him as: ''he buzzes around like one of those uncontrollable men in a circa-1960 electric football game.''

''He has a very good understanding,'' Bradley said. ''Sometimes he doesn’t get enough credit for his positional awareness.

''Yes, he can scoop loose balls and put pressure on anyone from the other team. But what we have in Latif is a midfield-3 who is in sync and makes it difficult for the opponent to control the game.''

Blessing has scored six goals in 31 appearances in the regular season of the 2019 campaign.