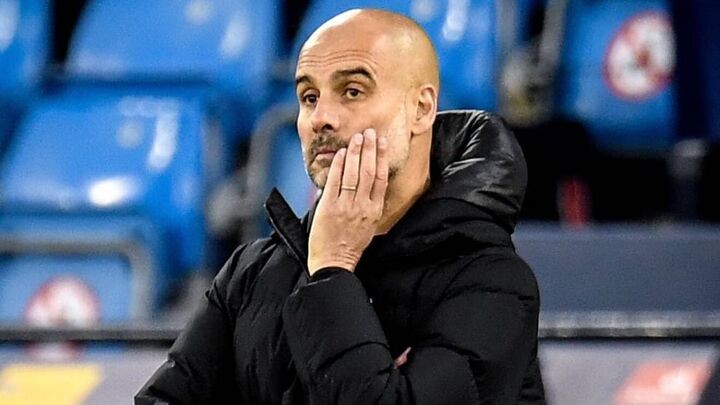 Bayern Munich legend Philipp Lahm has provided an insight into Manchester City boss Pep Guardiola, who was his coach at the German club from 2013 until 2016.

Guardiola won three Bundesliga titles, two DFB-Pokals, one UEFA Super Cup and one FIFA Club World Cup during his time in Bavaria, but it was the Catalan's impact on the playing side of things that stood out to Lahm.

"I have many memories of Pep Guardiola," Lahm wrote for El Pais in an article titled 'Everybody loves Guardiola'.

"He used to say to me, 'In important games, I simply choose the best 11 I have'. You have to listen carefully. That phrase contains the key to football: individual quality.

"Guardiola is a top coach who loves the skills and talent of his players. Some coaches aspire to reduce the complexity of football. Guardiola, on the other hand, wants to master that complexity.

"You could compare his work to that of a chess grandmaster or an orchestra conductor who brings out the best in every instrumentalist.

"A great coach knows right away what each player can do and who will be his central player. Then he tells each player what his strengths and weaknesses are, as well as those of the others. He adjusts the task and the function of each player every day.

"This is what Guardiola does with a passion that I have never seen in anyone else. Until everyone, even those who don't play much, accepts that the coach is right. That gives him absolute authority."

Lahm highlighted the influence of Johan Cruyff on Guardiola's ideology, while he also stated that the current Manchester City coach would love to have a team full of Andres Iniestas.

"After the high point he reached in Spain, you can see that Guardiola is adapting," Lahm continued.

"Barcelona were a very good team, with almost everyone playing several instruments well. When they won the Champions League in 2009 and 2011, they suffocated their opponents.

"That style was possible because the whole club follows Johan Cruyff's idea of total football, [and] Guardiola sees himself in this tradition: if they let him, he would play 11 Iniestas.

"Elsewhere he had to sacrifice a little of his idealism. In Munich [at Bayern] he let the specialists [Franck] Ribery and [Arjen] Robben play on the flanks, and the two full-backs drifted into the centre when the team had possession of the ball."

The former Germany international was keen to point out the evolution that Guardiola has undergone over the years.

"City now play a more cautious style, relying on athletic defenders who impose themselves in the air," Lahm explained.

"The team sometimes give the ball away, drop back, defend their area, take a breather and wait to counter-attack. The coach has learned to enjoy simple goals from a corner or a shot from outside the box: he has seen that those goals have their appeal too. He's not just a fan of the ultra-attacking tiki-taka."