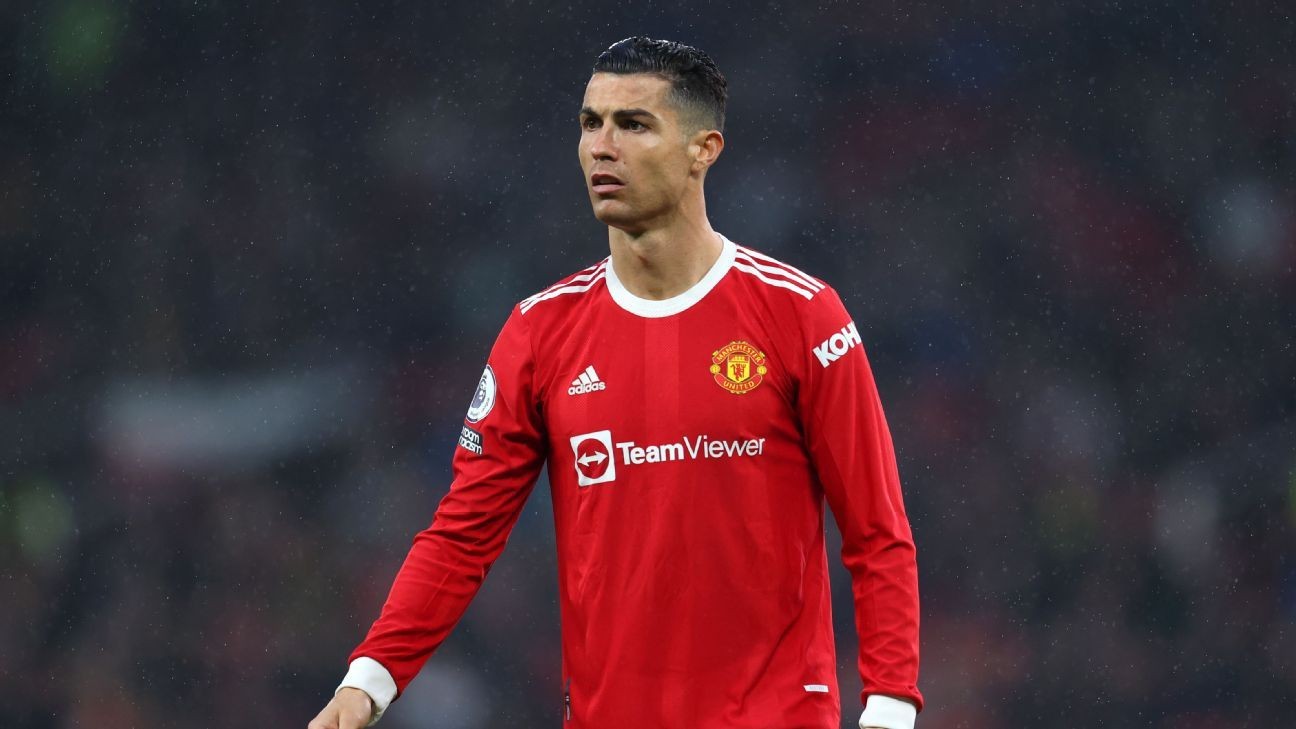 LaLiga president Javier Tebas has said he would welcome the return of Cristiano Ronaldo to Spain following reports linking the Manchester United forward to Atletico Madrid.

Ronaldo, 37, held talks with United's hierarchy this week over his future after he told the club he would like to leave earlier this summer.

Atletico have been mooted as a potential destination should Ronaldo finally leave Old Trafford, and Tebas is keen to see the former Real Madrid forward back in the Spanish top-flight.

"I would like to see Cristiano Ronaldo in LaLiga again," Tebas told reporters on Wednesday.

"Whether it is feasible or not for Atletico Madrid, I do not know. There would have to be some player departures if they wanted to [sign him]. To sign a player of that level, you must make room [financially]."

Ronaldo's agent Jorge Mendes has a good working relationship with Atletico, but reports suggesting the Portugal international could join the club have not gone down well with fans.

He had a confrontational relationship with Atletico during nine years with city rivals Real, and supporters have called on the club to avoid signing him at all costs.

"Ronaldo represents the antithesis of the values that constitute the hallmarks of our Atleti, such as the effort, generosity, modesty and humility of those who want to defend our values," Atletico's International Union of Fan Clubs (Union Internacional de Peñas Atletico de Madrid) said in a statement this week.

"As such, we ask the club to reject his possible signing, if it has indeed been considered at any time."

Atletico president Enrique Cerezo, meanwhile, has called a move for Ronaldo "practically impossible" as the forward looks to force a move away from United.

Ronaldo arrived at United's training ground on Tuesday to hold talks over his future. He missed the start of preseason and their tour of Thailand and Australia due to personal reasons.

Earlier this summer, Ronaldo made an official request to leave United so he could continue to play Champions League football next season, sources confirmed to ESPN.

He returned to United one year ago for a second stint at Old Trafford and scored 18 goals in 30 league appearances, but the team finished sixth in the Premier League last season and did not qualify for the Champions League.

The Portugal forward's contract with the club runs until June 2023, with an option to extend it for a further year.