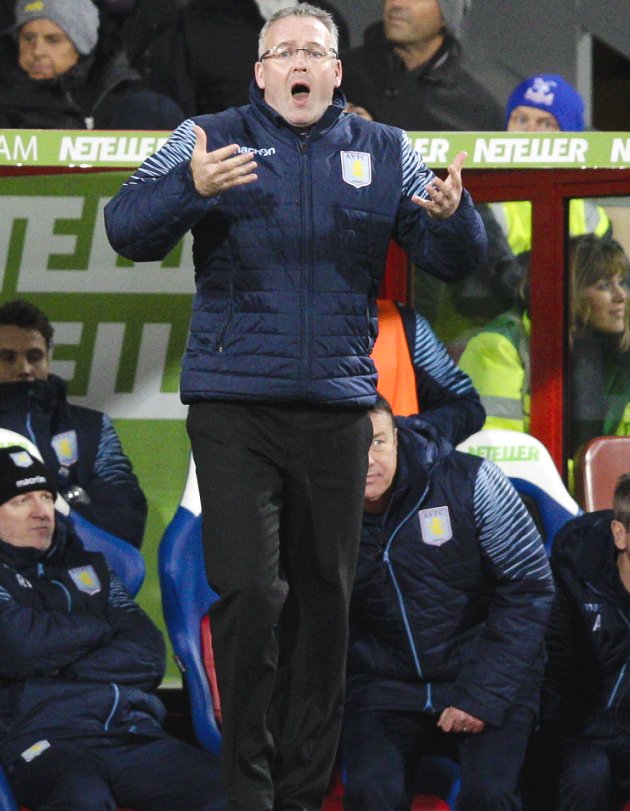 Former Aston Villa boss Paul Lambert says he is not surprised by the club's struggling at the bottom of the Premier League this season.

And Lambert, in charge at Villa Park between 2012 and 2015, has told Sky Sports News HQ the writing has been on the wall for a while, and believes their problems come down to player recruitment.

"I could see it coming, just because the way it was happening," said the Blackburn Rovers boss.

"I can only speak on my time - but that club deserves big players. We tried to bring in Lukaku, Bony and others. No disrespect to the ones we got in, but we couldn't go out and do that type of deal. It was too rich for us.

"Christian Benteke was the only big one we could get, and even then he was only 7m euros at the time. So you had to work round the restraints of it. The young French players that have come in are probably good players, but Aston Villa needs big players.

"Maybe three or four leaders in your team - that football club needs big players to handle a crowd and the expectancy. Any team that wins a European Cup should never be in this position.

"History attaches to it, and that should attract bigger players. I think they've suffered, not just in my time, but even before. The last good period was when Martin O'Neill was there (2006-2010) and he had them going brilliantly."