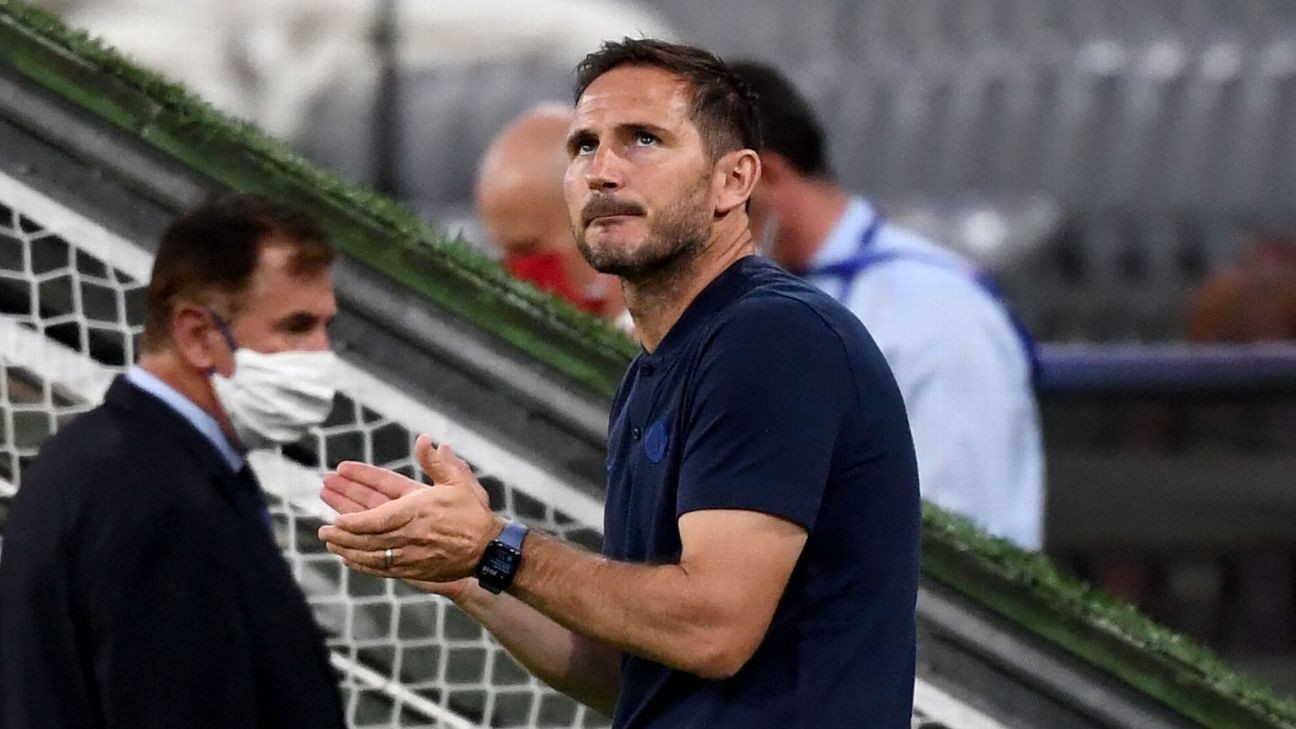 Chelsea manager Frank Lampard described the rebuild of his team as a work in progress after they crashed out of the Champions League last-16 following a 7-1 aggregate defeat by Germany's Bayern Munich.

Chelsea's record scorer Lampard enjoyed a trophy-laden spell with them as a player, winning the Premier League and Champions League among other crowns, but suggested that they needed to recruit the right names to reach that level again.

Lampard, who guided Chelsea to fourth in the Premier League and the final of the FA Cup in his first season in charge, said he would look to further bolster his squad in the close season.

"We'll look at that, because that's our job," Lampard added. "From having a transfer ban [last year] you feel we've missed where other clubs spent and improved ... recruitment is a huge part of this game.

"Nights like this in a footballing sense, show me a lot, tell me a lot."