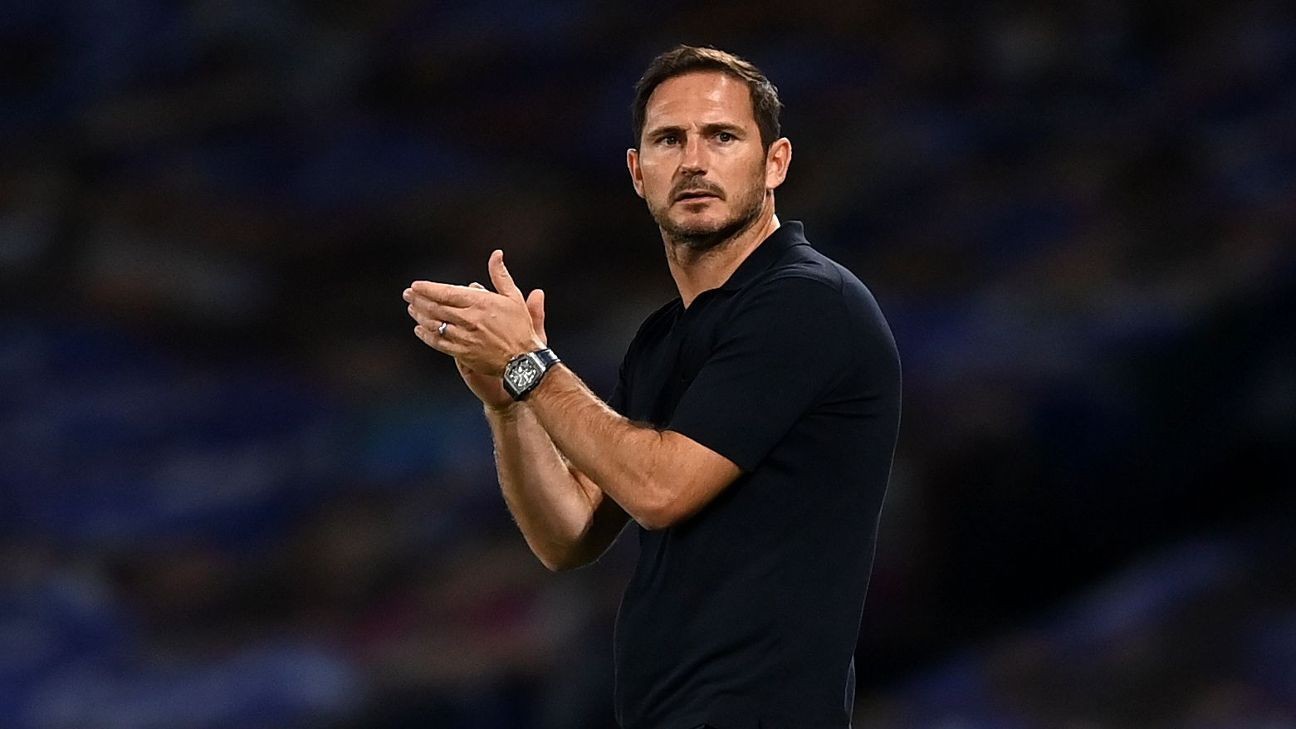 Chelsea manager Frank Lampard has said a loan spell with Swansea City early in his career helped him appreciate the financial challenges facing lower-league clubs during the coronavirus pandemic and it was important for the Premier League to help out.

Clubs in the lower divisions rely on matchday revenue to keep finances ticking over and the government's decision to postpone the return of fans to stadiums is expected to have a massive impact.

"I think it's important the Premier League as a collective looks at supporting the English Football League, the leagues below and grassroots football," Lampard said.

"That's the base of why we're all here. I started, and a lot of young players started, in Sunday league football. I've managed in the Championship. I understand a lot of the difficulties clubs are having.

"I can't go too political because I don't know enough about the numbers, but I do think clubs in the Premier League and the Premier League themselves have a heart. I'm sure as we move forward they will be making positive moves on that front."

Lampard started his managerial career at Derby County where he signed a three-year contract in 2018.

Chelsea face Barnsley in the League Cup on Wednesday and Lampard said his side had paid for the Championship club's coronavirus testing.

"It's a sign of a club in the Premier League doing the right thing," he added.