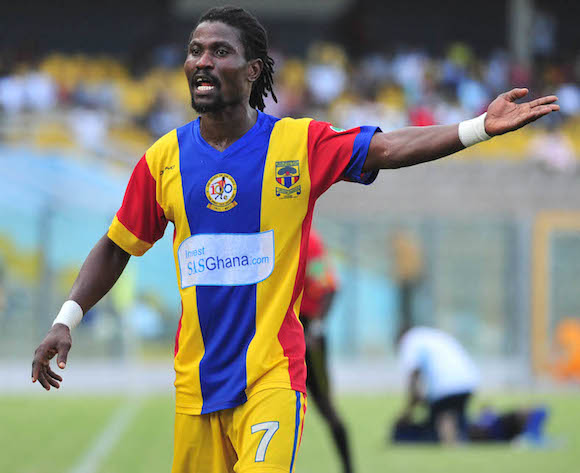 Former Hearts of Oak kingpin Laryea Kingston has predicted a 2-0 win for his former side against Asante Kotoko in the MTN FA Cup final on Sunday.

Ghana's two most glamorous clubs will go head-to-head for the ultimate in the FA Cup final, a game dubbed as the 'Unmissable'  at the Tamale Sports Stadium.

Laryea,  who featured for the Phobians in two stints, has tipped the side to defeat their rivals 2-0 on Sunday.

“On paper Hearts look very good and you most of the best players had a good time in the WAFU tournament but matches of this nature don’t follow form but I predict a 2-0 scoreline for the Phobians, ” Laryea said on GH One TV.

The much anticipated clash will come off at 3:00 local time.