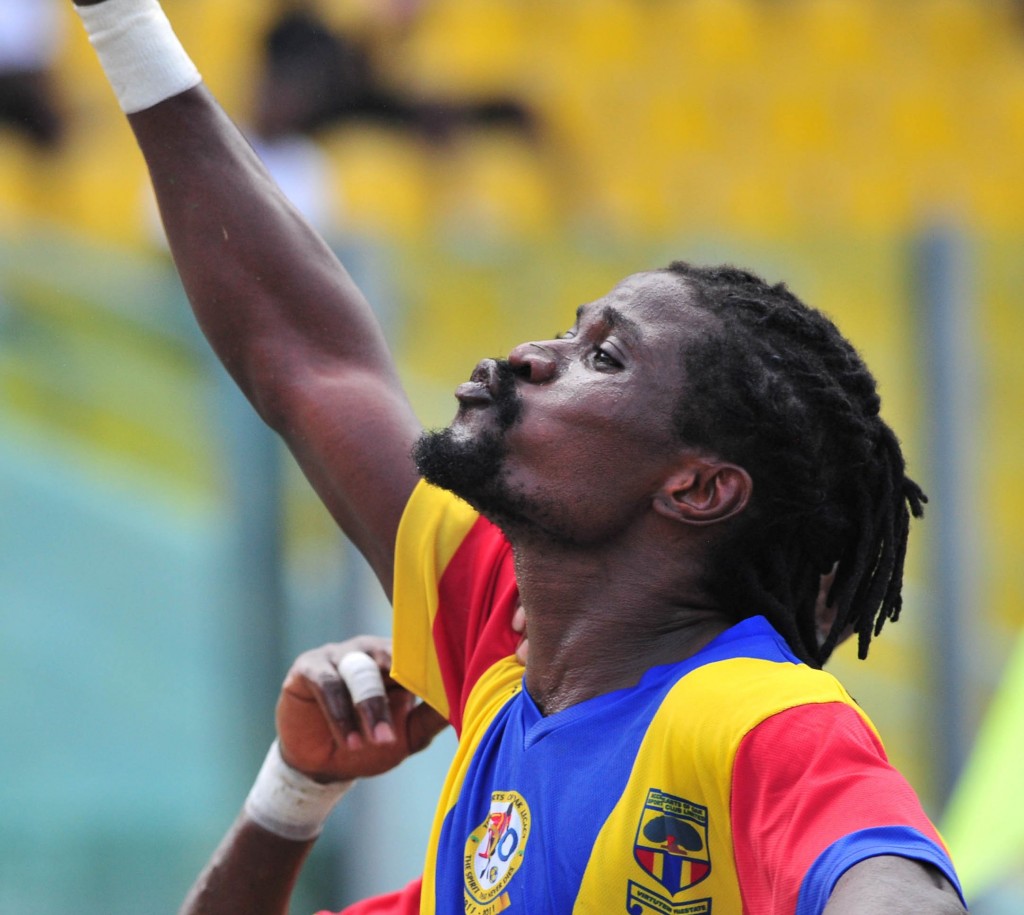 Hearts of Oak midfielder Laryea Kingston is on the verge of signing for Brunei side Brunei Duli Pengiran Muda Mahkota FC.

The 31-year-old left Accra last Monday to undergo trial and complete a medical in a deal reported to worth US$ 1 million.

He will be unavailable for Hearts when they play Heart of Lions in Kpando this Sunday in the Ghana Premier League.

Brunei DPMM play in the Singapore S.League and were runners-up in the 2012 campaign.

Kingston's last move abroad was with Israel side Hapoel Be'er Sheva in 2011 but had to terminate his contract in December, only three months into the deal.

He then returned to the domestic league to play for his former side Hearts where he has made a huge impression.

Kingston has previously played for Heart of Midlothian, Vitesse Arnhem and a couple of Russian clubs.