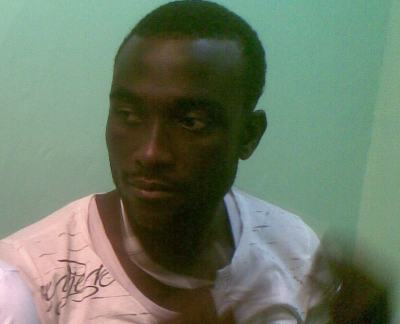 Struggling Premier League side AshantiGold have secured the services of last season's top scorer Nana Poku on loan for the rest of the season from champions Berekum Chelsea.

Poku raked in 16 goals to emerge goal king but has struggled to recapture his scoring form.

He signed he Blues on a three-year deal at the end of last season but has been unsettled.

Poku had trial with Egyptian side Al Ittihad but he could not sign a permanent deal.

"The club wish to announce that striker Nana Poku has been released to join AshantiGold on loan till the end of the season," the club's CEO Nana Kwame Nketiah told GHANAsoccernet.com

"He still remains our player and will join us at the beginning of next season."

AshantiGold, runners-up last season, have managed a turbulent season and are in 12th place on the league table.