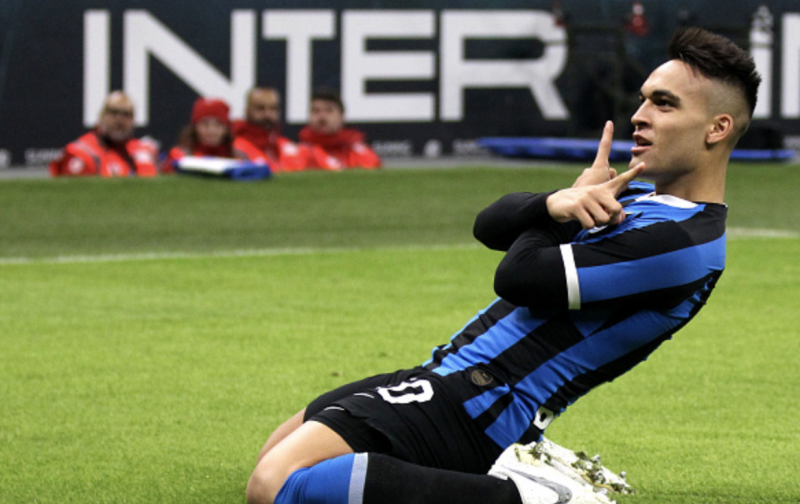 Inter striker Lautaro Martinez has reportedly agreed terms with Barcelona on a contract worth €12 million a season, but the Nerazurri continue to ask for his €111m release clause.

Piero Ausilio recently came out and made it clear the Italian giants have no intention of letting the Argentine go, stating any side interested in signing the 22-year-old will have to pay his hefty release clause.

So far Barcelona have been unwilling to meet those demands, but Sport reports the Blaugrana have already held talks with Lautaro’s representatives and that a contract has been agreed.

The deal is a five-year contract that will pay the striker €12m a season plus bonuses.

However, the report goes on to state that talks between the two clubs have stalled as Inter continue to point out the €111m release clause that is only valid for a few weeks in the summer, and that musth be paid in one sum.

So far this season Lautaro has netted 16 goals with four assists in 31 matches in all competitions for Inter.