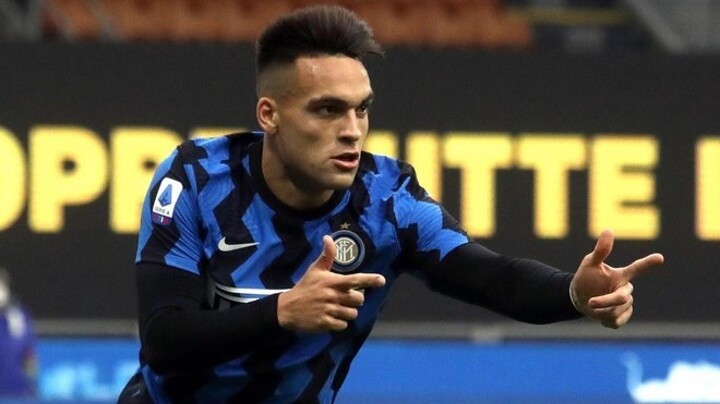 Lautaro Martinez wants to leave Inter and he's prepared to bring in the most high-profile negotiator in the business to find him a new club.

Up until now, Beto Yaque and Rolando Zarate have represented the Argentine international during his footballing career, especially the former.

They will remain his agents going forward, but now Lautaro has appointed Jorge Mendes, the agent of Cristiano Ronaldo and Jose Mourinho among others, to lead his search for a new club.

Mendes will not be Lautaro's agent in the true sense of the word, but he will lead the party looking to find the forward a move away from the Stadio Giuseppe Meazza.

Lautaro has wanted to leave Inter for some time, but he wasn't able to secure a transfer in the summer, when talk of an agreement with Barcelona turned out to be just rumours.

For the time being, Barcelona are not in a financial position to be able to fund a move as big as the one that it would take to prise Lautaro from Inter.

It's the Inter board who will decide what happens with the player and, while they want to move him on, they're not willing to let him go on the cheap.

Mendes' job is to find a club that are able to meet Inter's demands on the economic side of the deal and the Portuguese agent is certainly experienced in this type of role.

The striker has been offered to a number of clubs, including Real Madrid a few months ago, but nothing concrete has happened yet. Both parties might have to wait until the transfer market returns to some sense of normality after the impact of the coronavirus pandemic.