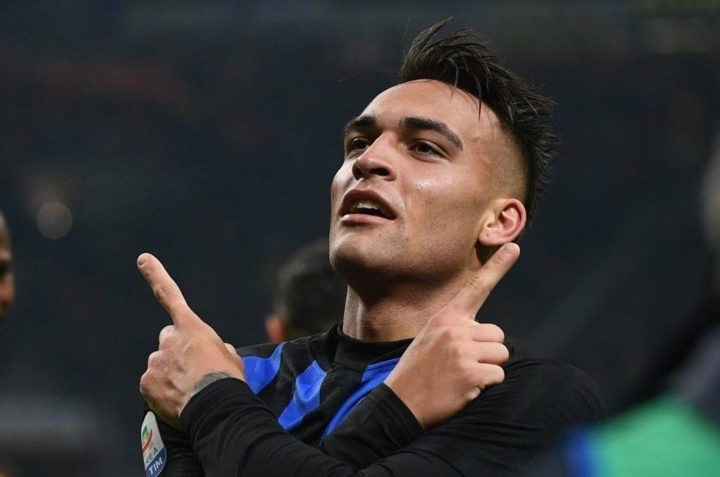 Lautaro Martinez is not thinking about leaving Inter amid continued speculation over his future in the media according to a report from Argentine broadcaster TyC Sports.

The 22-year-old striker has been heavily linked with a move to La Liga giants Barcelona for a number of months now with it understood that they seem him as their number one transfer target for the Summer transfer window.

He has a €111 million release clause in his contract with Inter and the report goes on to state that given the financial damage Coronavirus has had and will have on football, it is far less likely that any club will swoop in and pay that.

This season the former Racing Club player has made 31 appearances across all competitions to date in which he has scored 16 goals and provided four assists.