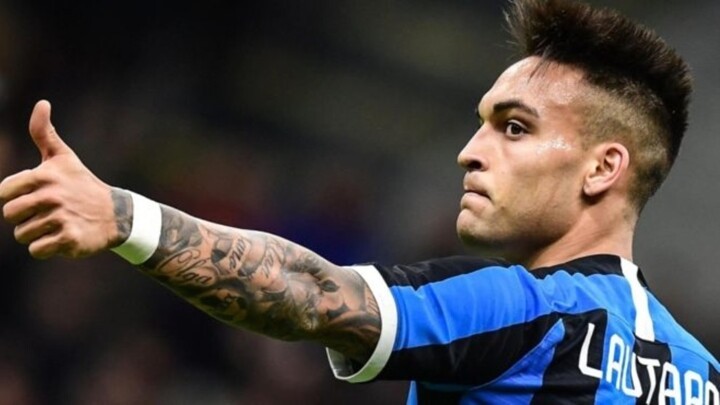 Lautaro Martinez is reportedly close to extending his contract with Inter, who are keen to introduce an exclusive buyout clause for Serie A rivals Juventus.

His current purchase clause of 111 million euros will stay as it is for the rest of potential suitors, including Barcelona, who have placed the Argentine forward on their radar.

However, Italian media report that the two parties will agree on an "anti-Juventus" clause of 150m euros, in the event that the Old Lady attempt to acquire Lautaro's services.

The Argentina international's current deal runs until 2023, but his agents Beto Yaque and Rolando Zarate have been in talks with Inter to extend it for another season.

Lautaro could accept a pay rise that would see him earn 7m euros per season, despite his agents' efforts to achieve a better deal.

In turn, Inter have accepted to not raise his current buyout clause, except for the particular case of potential Juventus interest.

"I only think about working, working and working to win with Inter."