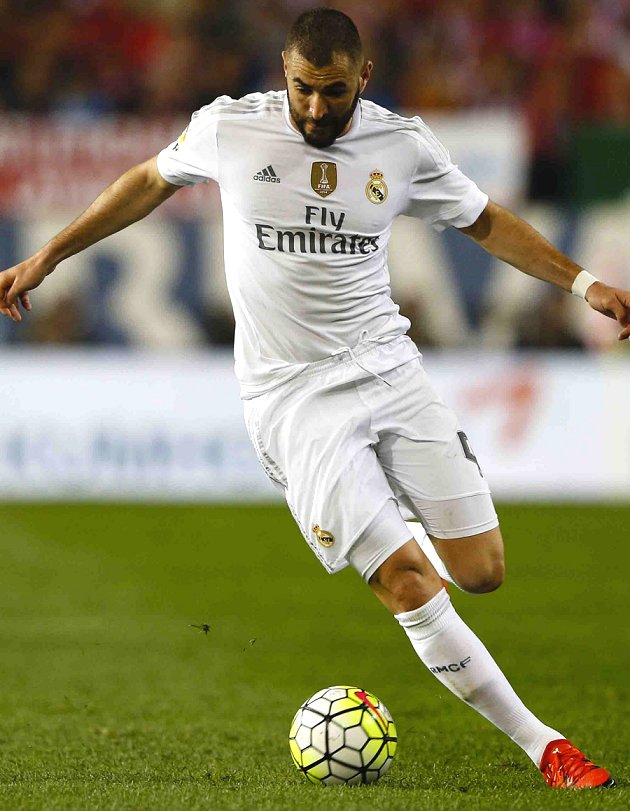 The lawyer for Real Madrid striker Karim Benzema says he is stunned over criticism of him spitting during the playing of the French national anthem.

A petition set up by Nadine Morano is calling for Benzema to be banned from playing for the French national team.

Benzema's actions came during the playing of La Marseillaise before the El Clasico in memory of the victims of the Paris terrorist attacks.

"[Benzema] is extremely taken aback by the interpretation of this act, which is in general trivial and performed by every footballer in the world," Benzema's lawyer, Alain Jakubowicz, said in a statement.

"Although is under no obligation to justify himself, Karim Benzema wishes to remind people that he expressed his compete and total empathy with the victims of the attacks that cost the lives of 130 of our compatriots on November 13, and their families, through his publications."