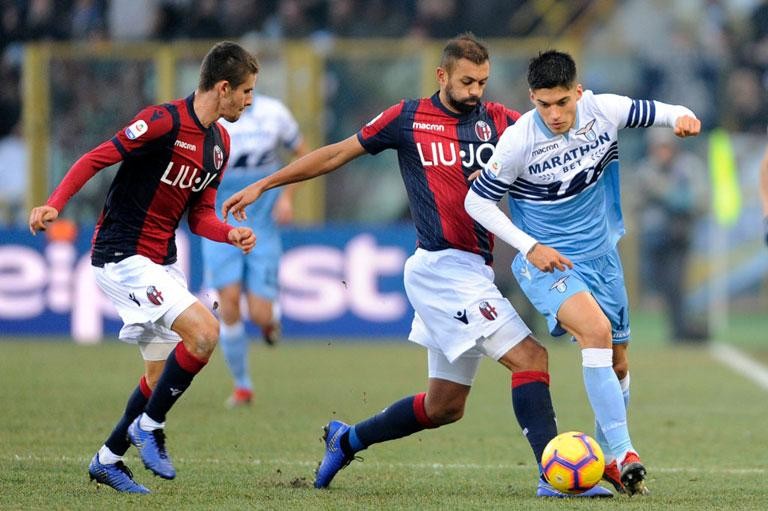 Ahead of Lazio-Bologna here are the standout facts on each match. Fabrizio Pasqua from  Tivoli will take charge of the match.

Lazio are unbeaten in 11 straight Serie A TIM matches against Bologna (6W, 5D including a 2-0 win in December), their longest active unbeaten run against any team currently in the league.
Lazio have lost their last two home Serie A TIM matches. They haven’t lost three straight home league matches in more than 11 years (October-November 2007).
Bologna have more points and goals (22 points, 22 goals) in their last 10 matches than they had in their first 26 matches this season (18 points, 20 goals).

Click HERE to see head-to-head records, the most interesting stats and past meetings.