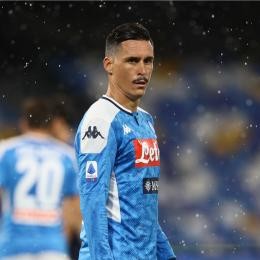 A free agent since early September, Spanish winger José Maria Callejon (33), who parted ways with Napoli after seven seasons in, might end up keeping on fending on the Italian scene. According to La Gazzetta dello Sport, former Azzurri powerhouse, previously close to join Villarreal, is currently in talks with Lazio. Rome-based club are offering him a 3-year deal, inclusive of a 2.2 million euros annual salary, slightly lower than the last one he had been earning from Napoli.