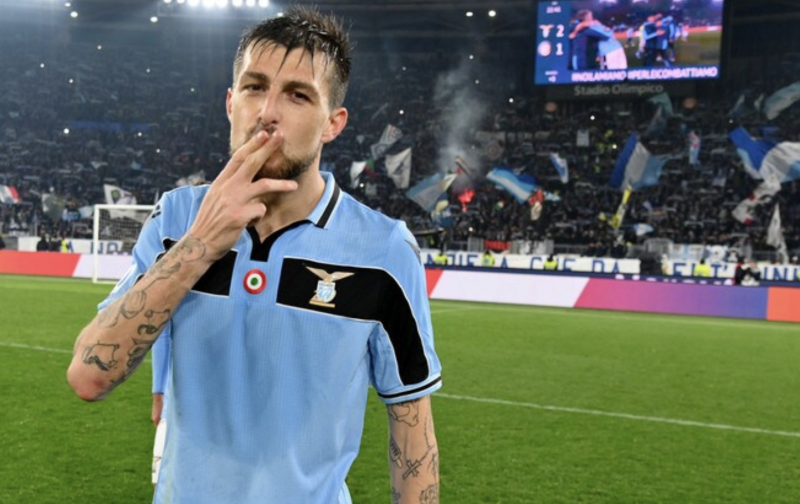 Things are on edge in the Lazio locker room as reports indicate Francesco Acerbi got into it with members of the staff after Saturday’s defeat to Sassuolo.

The Aquile’s slim Scudetto hopes appear all but over after their third consecutive defeat, the latest coming via a 2-1 scoreline with the Neroverdi.

Sport Mediaset reports there was a heated discussion between Acerbi and chief medical officer Ivo Pulcini after the match, with the defender looking to blame someone for the injury woes the team is currently going through.

Simone Inzaghi has seen his options limited in recent matches due to fitness issues, and as a result the Aquile have been unable to recapture the form that made them Scudetto challengers prior to the lockdown.

The report also states several players argued with one another, with some accusing others of not performing to the best of their capabilities on Saturday.