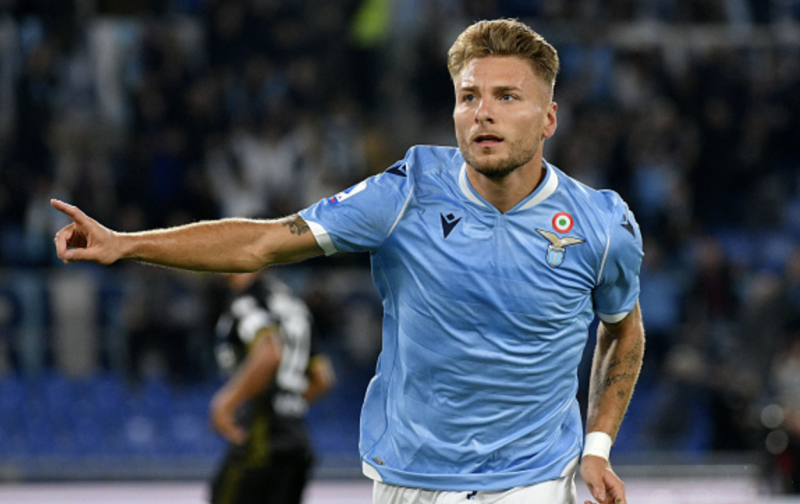 Lazio moved up to fifth place in the Serie A table after a 2-0 win over Parma at the Stadio Olimpico on Sunday thanks to goals from Ciro Immobile and Adam Marusic.

Simone Inzaghi was under pressure to deliver a result after seeing his side surrender the lead to lose twice in the space of four days, against SPAL in Serie A and Cluj in the Europa League.

The hosts got off to a fast start when Immobile latched onto Luis Alberto’s through ball to fire a left-footed finish in off the post from a tight angle, all under the gaze of Italy boss Roberto Mancini in the stands. Thomas Strakosha had to be alert to stop a stray Luiz Felipe backpass from going into his own net before charging off his line to deny Roberto Inglese from close range as Parma pressed for an equaliser before the break.

But Lazio regained control in the second half as Alberto hit the post directly from a corner before Marusic raced onto a Sergej Milinkovic-Savic ball over the top to finish past Luigi Sepe.

The result leaves Inzaghi’s side in fifth on seven points, ahead of Atalanta and Bologna on goal difference and just one point behind Roma in fourth.