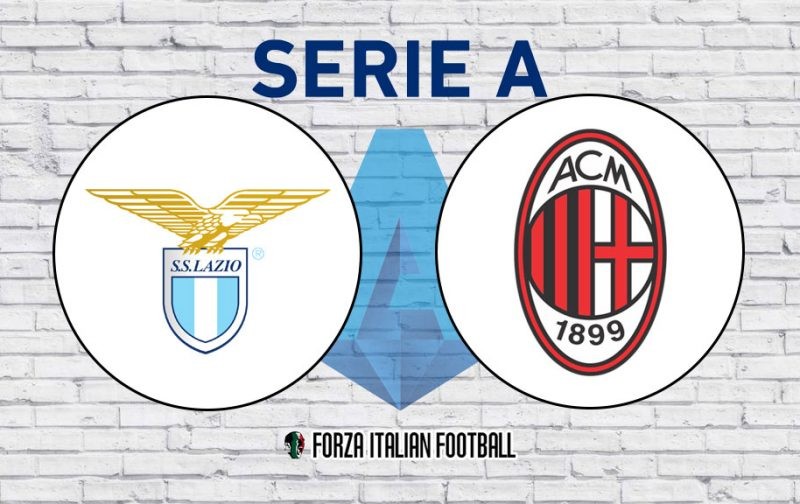 Lazio put their unbeaten record at home in Serie A this season on the line again as they aim to keep the pressure up on Juventus when they take on AC Milan on Saturday night (21:45).

– AC Milan have drawn 59 Serie A games against Lazio – more than against any other opponent in the competition (65 wins for the Rossoneri and 29 for the Biancocelesti).

– Following their 2-1 victory in the reverse fixture, Lazio will be aiming to complete a league double over AC Milan for the first time since 1977/78.

– The last time Lazio beat AC Milan in the second half of a season came back in January 2015 – since then, they’ve picked-up just two points from four such games against the Rossoneri.

– Lazio and AC Milan have met 76 times in Rome, with the guests having the better of it on 21 occasions (19 wins for the hosts and 36 draws).

– AC Milan will be aiming to score in 12 consecutive Serie A games for the first time September 2017.

– Lazio midfielder Luis Alberto made his Serie A debut in September 2016 versus AC Milan.

– In August 2016 AC Milan’s Franck Kessié made his Serie A debut, scoring two goals against Lazio with Atalanta.