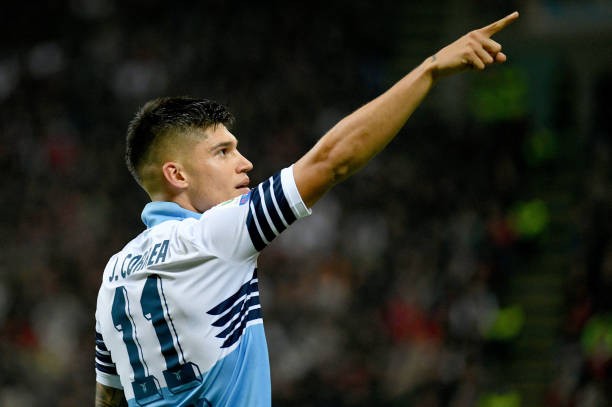 Coppa Italia champions Lazio welcome relegation-battling Bologna to the Stadio Olimpico on Monday in the final fixture of the penultimate round in Serie A.

Simone Inzaghi’s side triumphed against Atalanta in last week’s cup final and the coach has since been strongly linked with a move to Juventus at the end of the season, as his team look to leapfrog Torino into seventh with a win.

Bologna boss Sinisa Mihajlovic has also been named as a potential successor to Massimiliano Allegri in Turin, but his focus will be on securing the point needed to ensure the Rossoblu will remain in Serie A next season.

The visitors aren’t quite safe yet, as they have an inferior head-to-head record with Genoa, who are currently three points behind them in the final relegation spot.

Lazio have lost just once in their last 17 league meetings with Bologna although their last two encounters in Rome ended in a draw, which would be enough to secure survival for Mihajlovic’s side.

Stefan Radu is suspended for the hosts and Jordan Lukaku, Valon Berisha, Felipe Caicedo, Pedro Neto and Luis Alberto are unavailable, while Federico Mattiello is the only injury absentee for the Rossoblu.