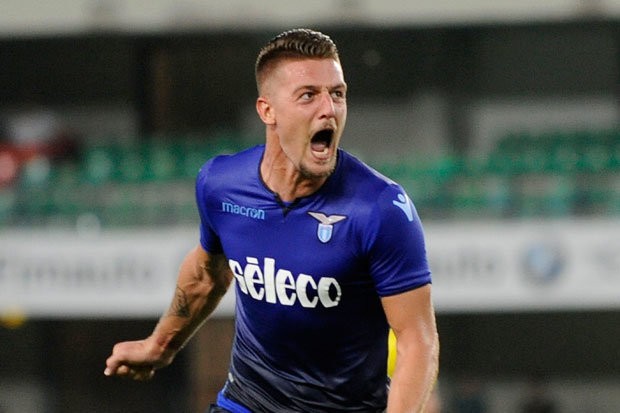 Reports indicate Juventus and Sergej Milinkovic-Savic have agreed to terms, but a deal doesn’t appear near as Lazio want €120 million for their star.

The Serbian has been linked with a move away from the Biancocelesti since last summer, and while things fell through then, it appears a switch could finally take place in the coming months.

Sky Sport Italia reports Juventus have made a strong approach for Milinkovic-Savic, and that the two sides have a basic agreement in place over a move.

The Aquile boss doesn’t want any players to lower the transfer fee, and seems intent on asking for a figure similar to what Juventus paid for Cristiano Ronaldo last summer.

It’s believed the only way things would change is if Milinkovic-Savic personally asked Lotito to allow him to leave, but that isn’t expected to happen at this time.