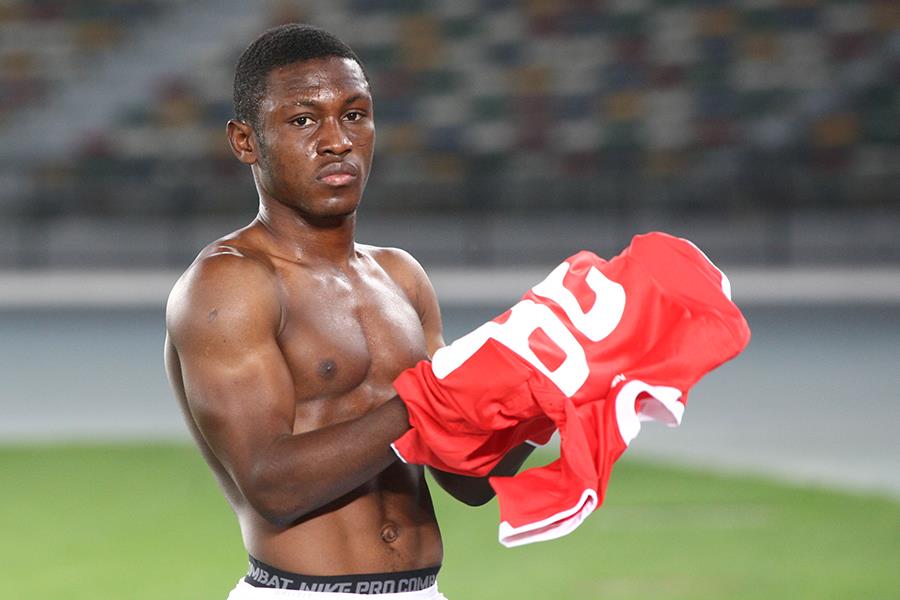 Highly-rated striker Majeed Waris is among the big names dropped by Ghana coach Kwesi Appiah from his final 23-man squad for the 2019 Africa Cup of Nations in a leaked team seen by Ghanasoccernet.com.

He is joined by Spain-based Yaw Yeboah and Ebenezer Ofori of American top-flight club New York FC who are said not have impressed the coach in the training camp in Dubai.

Home-based duo of Mohammed Alhassan and Abdul Fatawu of giants Asante Kotoko could not make the squad after getting their debut call-ups for the training camp.

This means the only home-based player to make the squad is third choice goalkeeper Felix Annan, who plays for Kotoko.

The big beneficiaries are Turkey-based defender Joseph Attamah and Andy Yiadom of English side Reading who were considered players on the periphery of the squad.

Other big winners are on-loan Leed United striker Caleb Ekuban, Scotland-based Thoams Agyepong who had limited playing time this season with Hibernian because of injuries and talented attacker Kwabena Owusu of Spanish side Leganes.

Tricky Serbia-based winger Samuel Owusu who plays for Cukaricki was absolutely fantastic which led to the decision of coach Appiah to leave out Yaw Yeboah as they competed for the same position.

However the squad will be captained by Andre Ayew as he makes seventh's appearance at Africa's flagship football competition as the second most experienced player in the team.

Making their second appearance at the AFCON is Thomas Partey, Yiadom and Lumor Agbenyenu who played in the tournament for the first time in previous competition.

The Black Stars will make their journey to Egypt in 20 June - five days before they play their first match in Group F of the competition.

The Black Stars have been drawn in Group F alongside defending champions Cameroon, Benin and Guinea Bissau

The Black Stars will begin their campaign against Benin on 25 June in Ismalia.