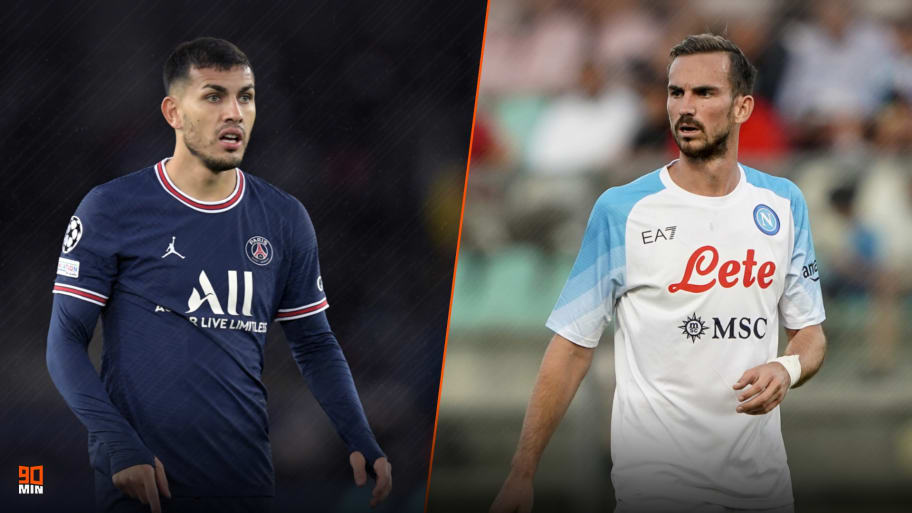 Paris Saint-Germain midfielder Leandro Paredes is 'unsure' of a move to Juventus this summer, 90min understands.

Due to Paul Pogba's recent injury - which will see the World Cup winner miss around six weeks of action - and Adrien Rabiot's impending move to Manchester United, La Vecchia Signora are on the hunt for another midfield addition before the end of the transfer window.

Paredes was near the top of Juve's list of midfield targets, but 90min can report that talks have stalled in recent days as the player himself is not completely sold on the prospect of joining the Turin-based club.

In a double-blow for Juve in the transfer market, Arthur's move to Valencia has also stalled. 90min understands that talks have hit an impasse due to the midfielder's wages.

Speaking recently to the press, Valencia manager Gennaro Gattuso all-but confirmed this, stating: "Arthur has a prohibitive salary for us.

“He is a great player, but we simply don’t have the possibility of signing this type of player.”

Since the rather complicated 'swap' deal which saw Arthur Melo sign for Juventus in 2020, the midfielder has really struggled for game time in Turin. The 25-year-old was restricted to just 11 Serie A starts during the 2021/22 season - failing to impress in the majority of those games.

One midfield deal that does look set to get done is Fabian Ruiz's transfer to PSG. The Ligue 1 champions and SSC Napoli are close to coming to terms on a €30m transfer.

This article was originally published on 90min as Leandro Paredes move to Juventus stalls - Fabian Ruiz close to joining PSG.