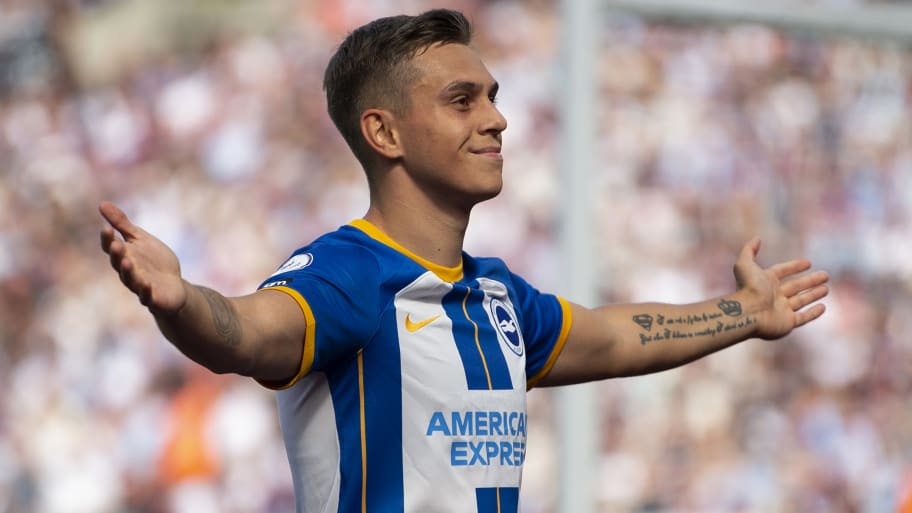 Potter recently left Brighton for Chelsea, signing a five-year deal at Stamford Bridge, and as expected the Blues have been linked a number of his former players since then.

One of these players has been Trossard, who had been an impressive performer under the tutelage of Potter at the Amex Stadium.

Speaking to Het Nieuwsblad while on international duty with Belgium, Trossard admitted that he would join Potter at Chelsea.

"Our coach did leave for Chelsea now but speculation about me following him makes no sense," he explained.

"If the opportunity arises, I want to go. But I want to play and not sit on the bench."

Trossard also took the time to discuss his recent form, hailing the club's magnificent start to the season: "I feel very good. We have had a very good start with Brighton. I have evolved enormously.

"I now know how Premier League works. I grew a lot in that. Confidence, mentally, physically. I have gotten better. I've mastered the tricks now."


This article was originally published on 90min as Leandro Trossard admits he would follow Graham Potter to Chelsea.