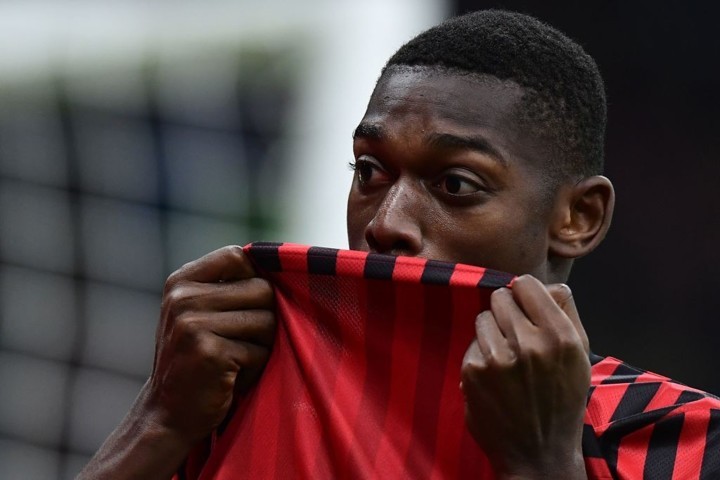 As if the quarantine period and the stop of the season weren't enough, Rafael Leao was recently handed another strong blow off the pitch. In fact, CAS ordered him to pay a fine of €16.5m to Sporting for unlawfully terminating his contract.

Now, as the Portuguese newspaper Record states (via Milanlive.it), the ball has passed to his agent Jorge Mendes. The well-known agent is looking for a solution to keep his client from paying the entire amount by himself.

Mendes' idea is to involve Leao's last two clubs in the payment of the fine, namely Lille and Milan. The Rossoneri could thus provide part of the heft fine, despite having very little to do with the long-standing battle with Sporting.

Per the report, Mendes will try to convince Elliott to help the youngster, perhaps pushing on the fact that such a fine also could affect Leao's performances on the field. It remains to be seen what the Rossoneri's stance will be.