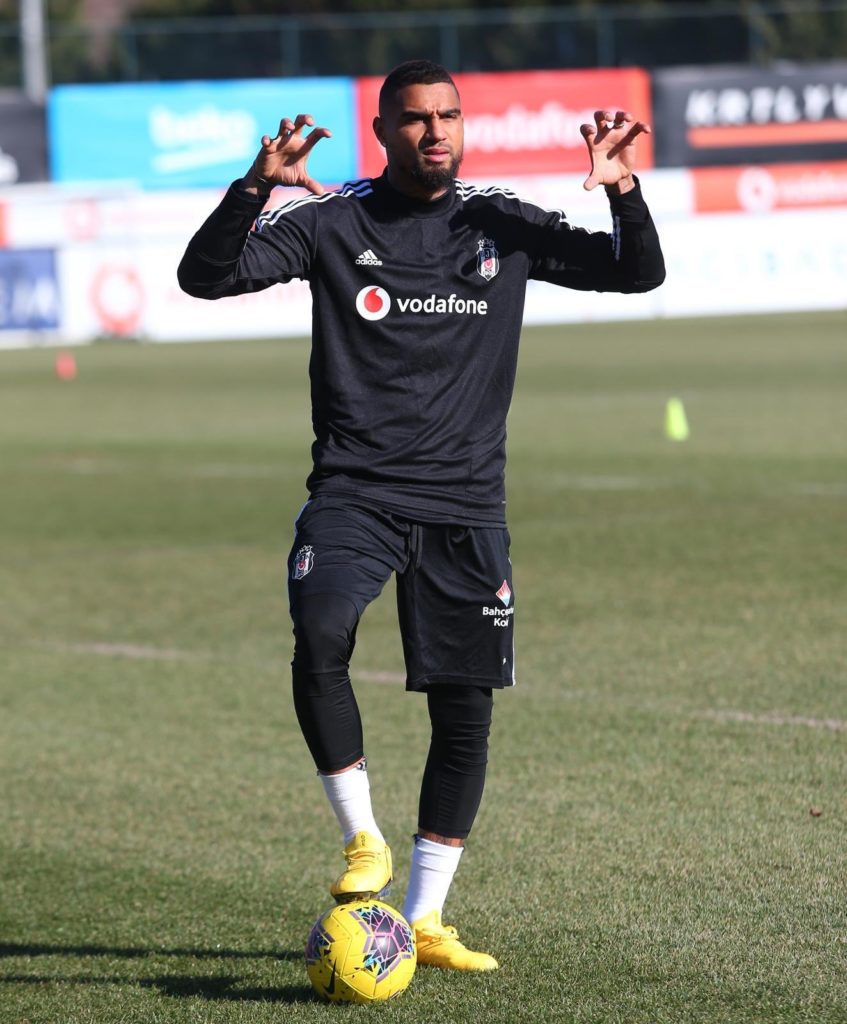 Boateng joined the Black Eagles on a six-month loan deal with the obligation to buy from Italian side Fiorentina during the January transfer window.

The 32-year-old had only spent six months at the Artemio Franchi and played 14 games, contributing one goal in Serie A this term.

Now, he has embarked on a new adventure in Turkey and reveals he has always followed Besiktas.

“I have always looked at Turkey and Besiktas as a priority and I wanted to come here,” he told his new club’s official website. “In Berlin, I had many Turkish friends who followed Besiktas.

“As soon as they heard about the news that I would come here, they wrote me: ‘You are finally coming home’.

“When the proposal arrived, I didn’t have to think twice about it and told my manager: ‘We accept this offer’.”

The former Milan player came to Fiorentina from Sassuolo ahead of the current season and leaves Italy after 112 games, 16 goals and 14 assists in the top division.