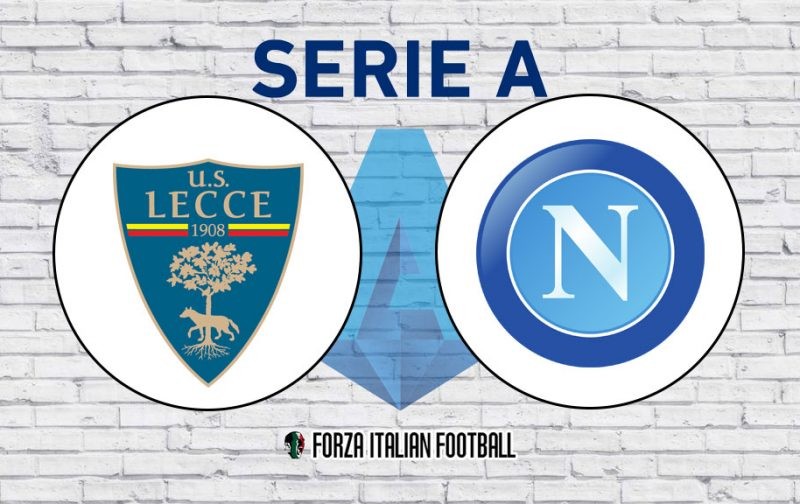 Lecce will host Napoli at the Via del Mare as they look to add to the positive performance against Torino on their last outing.

Lecce last won back-to-back games in Serie A in April 2012 and three of their last four wins against Napoli in Serie A have come in home matches.

Napoli, however, has scored nine goals in Serie A this season – only in two previous seasons have they scored more. To add to the scale of the job for Lecce, Napoli has scored two or more goals themselves in each of their last six away matches.