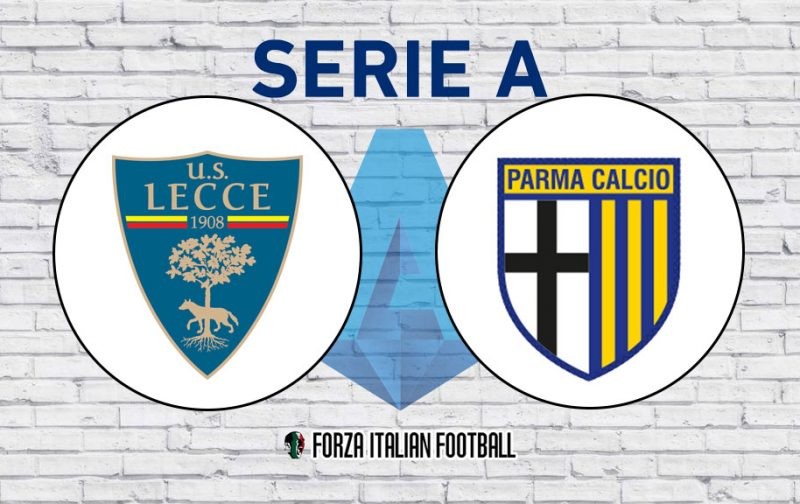 Lecce aim to complete their dramatic late bid to salvage their Serie A status when they welcome Parma to the Stadio via del Mare on Sunday night (kick-off 20:45).

– Lecce and Parma have met 23 times so far in Serie A: the Ducali lead by 12 wins to two with nine draws.

– Parma have scored at least two goals in each of their last three league games against Lecce (W2 D1).

– The last 10 games between these two sides in Lecce saw alternating a draw to an away win (the Gialloblu won the last time at the Via del Mare).

– Lecce must win this game to avoid relegation, and hope that Genoa don’t beat Verona.

– Lecce have held the lead in only 11 games this season – a league low.

– 45% of Lecce’s goals (22/49) have been scored from set-piece situations this season – the highest ratio in this Serie A.

– The last 12 games played by Parma in Serie A have seen both teams scoring at least one goal (an average of 3.58 goals per game).

– Dejan Kulusevski has scored 10 goals and made eight assists – the only Parma player to reach double figures for both goals and assists in a single season since Opta started the Serie A data collection in 2004/05 was Sebastian Giovinco in 2011/12.