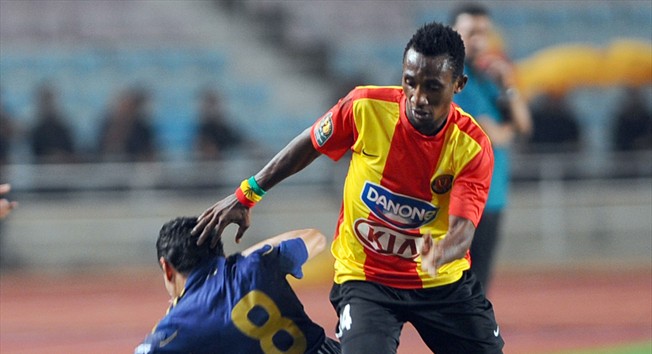 Appiah and his assistants have been monitoring their performances at club level and believe they are in top shape for the 2014 World Cup qualifiers.

Addy, a centre-back, has been in action for Chinese side Dalian Aerbin and will compete for a starting role as Isaac Vorsah is suspended for the match against Lesotho.

He has been a member of the Black Stars since playing at the 2010 Africa Cup of Nations.

Afful plays for Tunisian outfit Esperance and will be action on Sunday against Bizertin.

The 2011 CAF Champions League winner will be needed for the left-back role but will fight Richard Kissi Boateng for a starting berth.

He will join the club on Tuesday in Kumasi.

The Black Stars will play Lesotho at the Baba Yara Stadium on June 1 before travelling to Zambia on June 9.