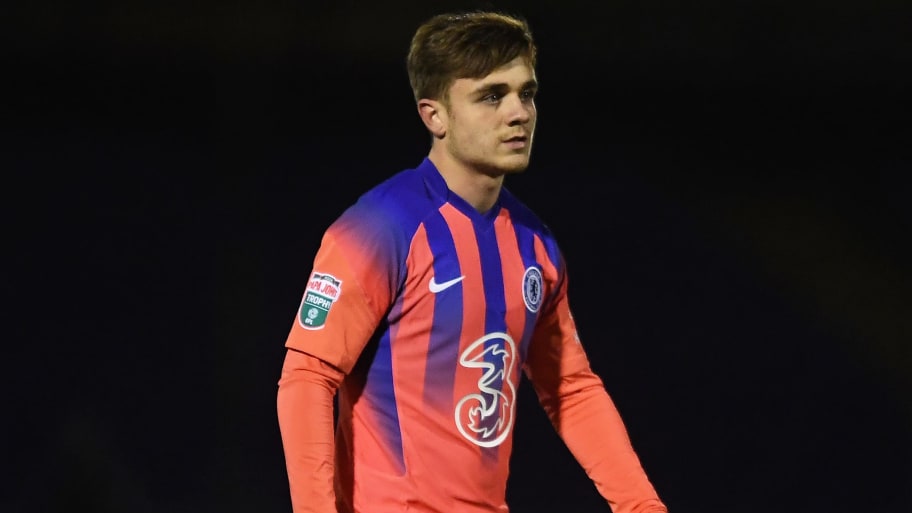 Leeds United have confirmed the arrival of highly rated midfielder Lewis Bate from Chelsea on a permanent deal.

The 18-year-old was one of the most exciting prospects in the Chelsea academy but rejected the chance to extend his stay at the club, and with one year remaining on his contract, the Blues were left with little choice but to cash in.

Liverpool, Southampton and West Ham had all reached out to Bate to try and negotiate a transfer, but Leeds took to their official website to confirm that they had won the race for his signature.

The midfielder has penned a three-year deal at Elland Road, committing himself to Marcelo Bielsa's side until 2024.

There is no official mention of the fee involved, but Nizaar Kinsella previously suggested that Leeds have agreed to pay £1.5m for the teenager before add-ons, with Chelsea also negotiating themselves a percentage of any future sale.

Bate joins the club hoping for a greater chance of Premier League minutes than he would have seen at Chelsea, where Jorginho, Mateo Kovacic and N'Golo Kante were all ahead of him in the pecking order and Billy Gilmour is also competing for future minutes.

In the short term, Bate will join up with Mark Jackson’s Under-23 side for the forthcoming season, but his decision to join Leeds suggests he will have the chance to impress Bielsa as the campaign progresses.

Leeds have been active in the transfer market and are not expected to slow down just yet, with moves for a handful of new players still in the pipeline.

Reports have tipped Leeds to move for wingers like PSV Eindhoven's Noni Madueke and West Brom's Matheus Pereira, while Hertha Berlin striker Matheus Cunha is also on the radar.

This article was originally published on 90min as Leeds confirm signing of Lewis Bate from Chelsea.