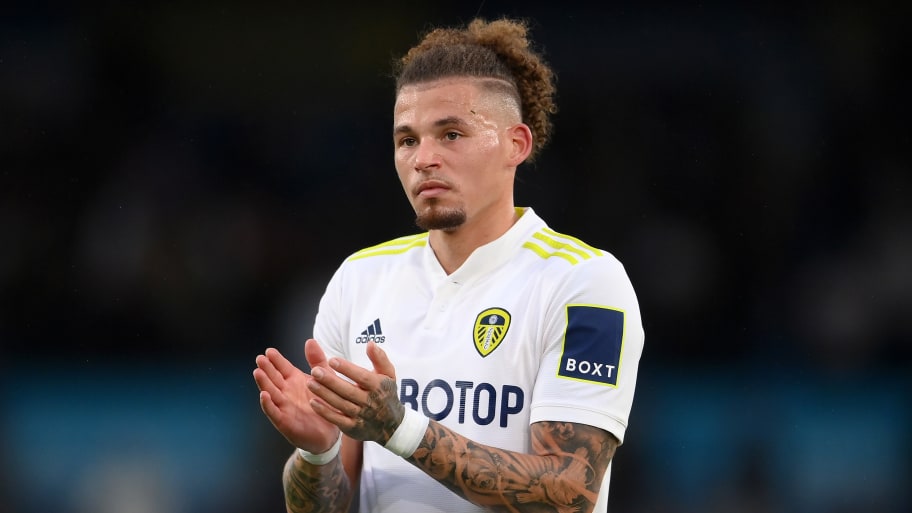 Leeds return to Premier League action against Southampton on Saturday looking to build on the positive momentum they started before the international break.

Marcelo Bielsa’s side narrowly beat Watford last time out, securing a first league win of the season. It was also a first clean sheet of the season in the league.

There are doubts over a couple of key players for this one, as well as some confirmed absences for players who would usually start if fit.

Illan Meslier (GK): Clean sheets haven’t been easy to come by so far this season but the young Frenchman did get a shutout against Watford in the last game.

Jamie Shackleton (RB): Has filled in for Luke Ayling since September and will continue to do so as the usual starting right-back remains sidelined.

Diego Llorente (CB): Scored the winning goal against Watford last time and helped record a first clean sheet. He has been missed when unavailable this season.

Liam Cooper (CB): The captain has been an ever-present in the Premier League so far, playing every minute across all seven matches.

Junior Firpo (LB): Has become a regular since the September international break following his high profile summer transfer from Barcelona.

Kalvin Phillips (DM): The England international remains a doubt after pulling out of the Three Lions squad, but there are still hopes that he will be fit enough to play here.

Matuesz Klich (CM): Played really well against Watford and was a driving force in terms of attacking creativity. Has usually started this season when fit and available.

Stuart Dallas (CM): Has started three of the last four Premier League games in central midfield. Full of running and good interplay against Watford but was wasteful with wayward shots.

Daniel James (RW): Set to start his fourth Premier League game in a row since joining from Manchester United in August, but likely to switch to the right flank this time.

Jack Harrison (LW): Bielsa has refused to rule Raphinha out of contention, but it remains likelier that he at least won’t start, opening up a place.

This article was originally published on 90min as Leeds predicted lineup vs Southampton - Premier League.