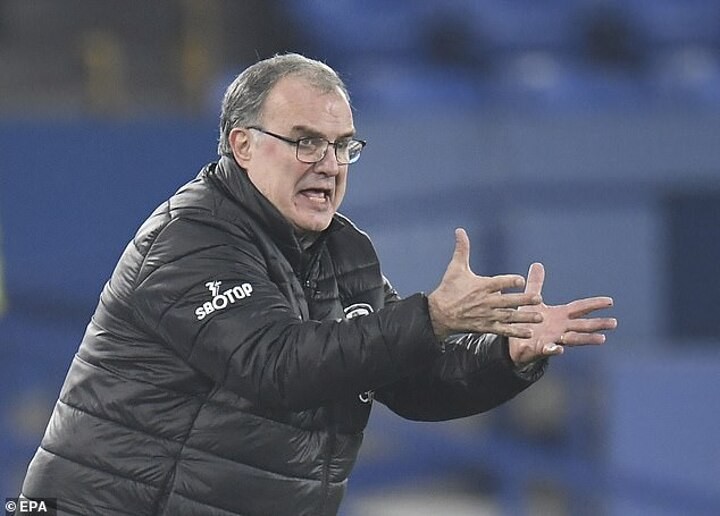 Leeds will hope universally popular manager Marcelo Bielsa never leaves the club, but have a plan in place for when he does exit Elland Road.

And another name up for the award is top of Leeds' managerial wish list in the event of Bielsa leaving.

As reported by the Sun, Sevilla manager Lopetegui is highly rated by Leeds owner Andrea Radrizzani.

Lopetegui, 54, was shockingly sacked as Spain boss the day after it was announced he would join Real Madrid on a three-year deal after the 2018 World Cup.

The dramatic dismissal came 48 hours before Spain's first group match at the tournament and resulted in Lopetegui's replacement Fernando Hierro resigning after they were knocked out on penalties to hosts Russia in the last 16.

Lopetegui was sacked after only 14 games and four months in charge the day after a humbling 5-1 El Clasico defeat to Barcelona in October 2018.

He rebuilt his reputation at Sevilla and in his first season in 2019/20 he won the Europa League and qualified for the Champions League by finishing fourth in LaLiga.

The former Real Madrid goalkeeper has openly admitted his interest in working in English football and nearly went to Wolves in 2016 before he joined Spain.

Bielsa is adored in Yorkshire after leading the club back to the top flight after a 16-year absence, and has the best win percentage record of any Leeds manager, but will eventually leave the club.

When he does Lopetegui would provide an experienced option, although his contract expires in summer 2022 and Sevilla would therefore require compensation to buy the manager out of his deal.

His Sevilla side host Chelsea in Champions League Group E on Wednesday, with both teams already qualified for the knockout stages.