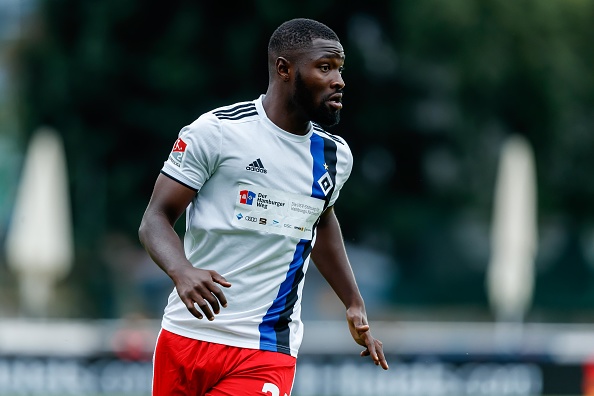 The Hamburg SV defender has popped up on the radar of the Premier League returnees who tried to sign him in the summer transfer window but failed.

Sporting Director of Leeds United, Victor OrTa is not giving up on their pursuit of the 21-year-old Germany youth international.

Ambrosius' contract with Hamburg expires next summer, giving him the opportunity to sign a pre-contract in January.

But the Bundesliga II side are desperate to get the youngster sign a long term deal, which could keep him at the club until 2024.

Stephan Ambrosius broke into the Hamburg first team last season and has been a started in the new campaign.