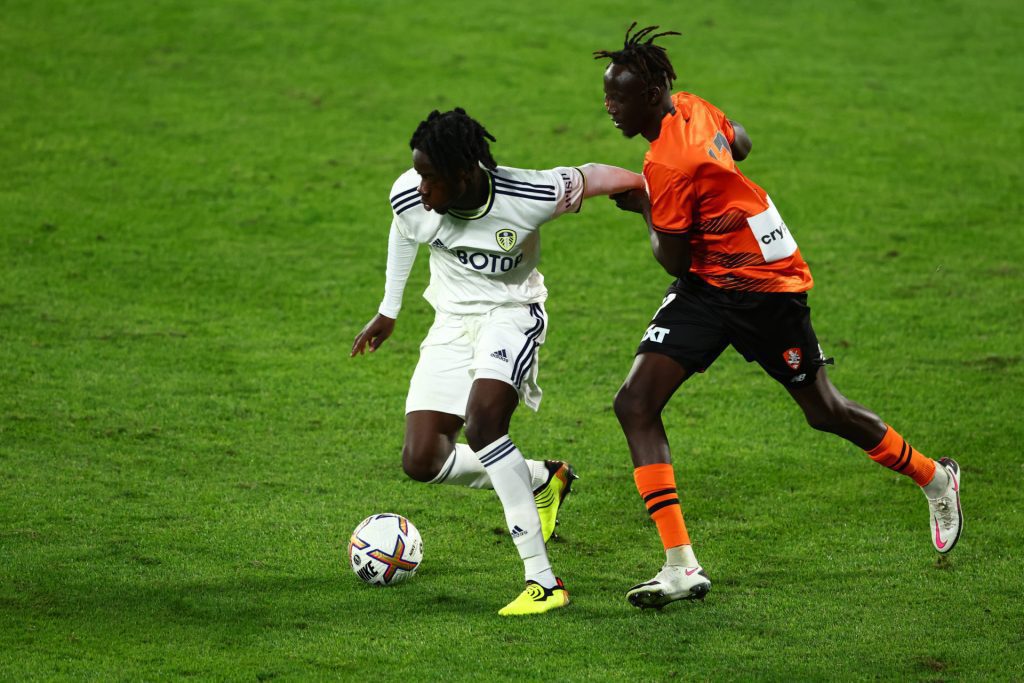 Leeds United winger Crysencio Summerville praised Darko Gyabi after the midfielder's performance for England under-19s, and he appears to have been compared to Yaya Toure.

Gyabi was one of the standout performers as the Young Lions defeated Denmark 4-2 on Tuesday. Sonny Perkins and the Leeds United midfielder were both on the scoresheet.

Meanwhile, Gyabi captained the team against Denmark. His performance emphasizes how fortunate Leeds were to sign the 18-year-old from Manchester City in the summer.

Gyabi has now taken to Instagram to reflect on his England performance. And he's received a slew of accolades from current and former teammates. 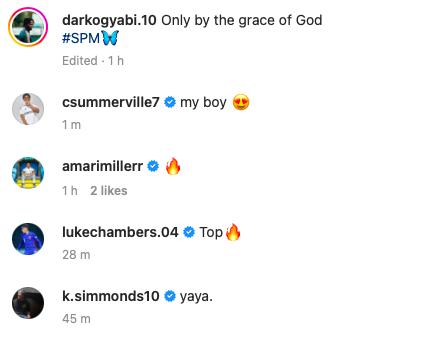 Summerville and Amari Miller both praised the adolescent. Meanwhile, perhaps the most exciting comment came from Keyendrah Simmonds, who appeared to compare an old Manchester City teammate to an Etihad Stadium legend...

Gyabi has yet to make an appearance for the Whites' first team. However, everything about his performances since his arrival suggests that he is going to be a huge success.