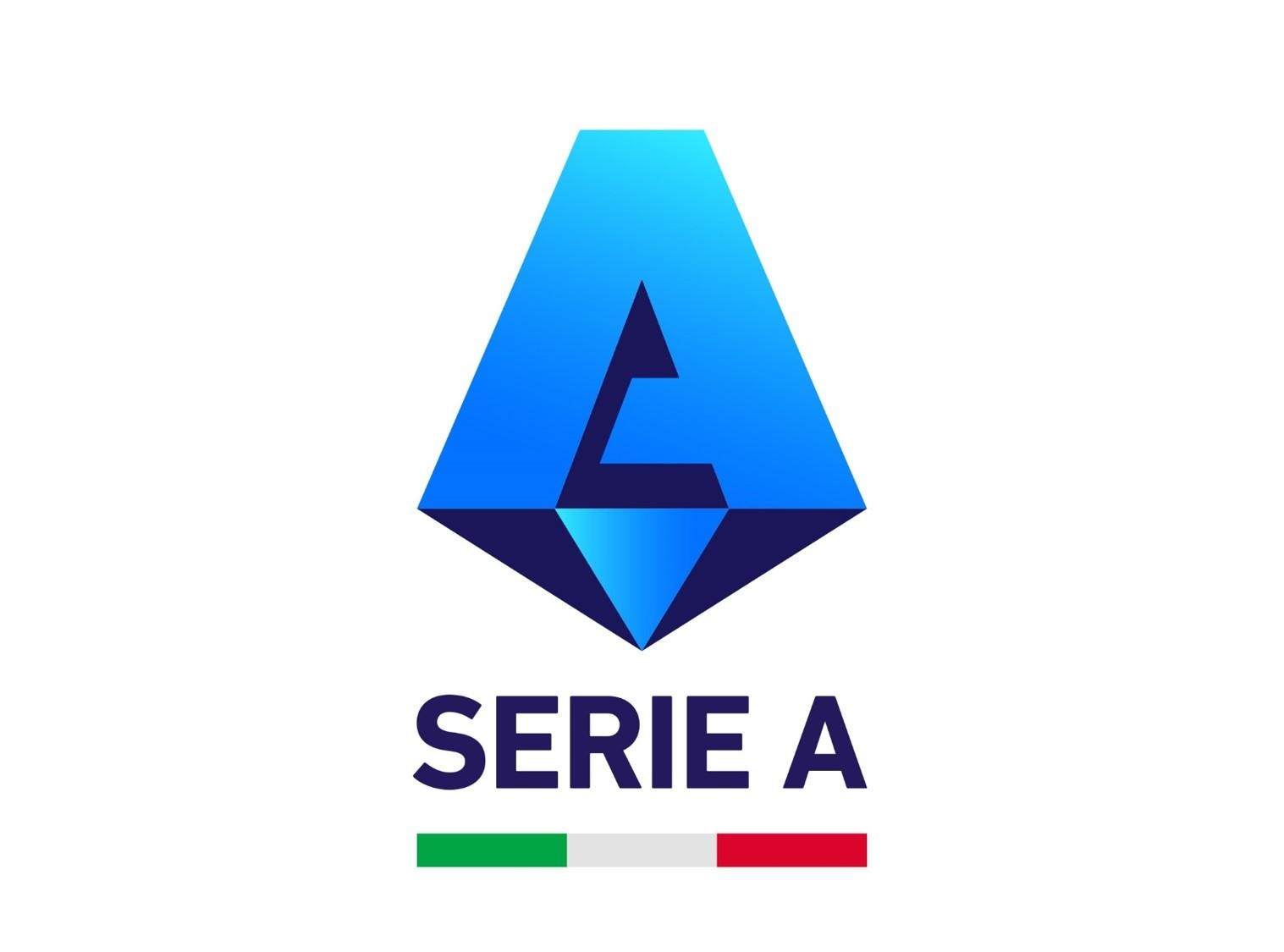 Lega Serie A and UEFA announce the launch of a collaboration based on a shared vision of sustainable football that can launch, inspire and accelerate collective ac-tion in respect of human and environmental rights.

Within the framework of UEFA's Football Sustainability Strategy 2030, published in December 2021, Lega Serie A is the first football league to be chosen by UEFA to implement a pilot project aimed at defining a clear sustainability strategy by the 2023/2024 season, based on 11 themes: anti-racism, child and youth protection, equality and inclusion, football for all abilities, health and well-being, refugee support, solidarity and rights, circular economy, climate and advocacy, event sustainability and infrastructure sustainability.

For each of the individual areas of interest, the two institutions will work side by side to define ambitious and solid targets to be pursued by 2030, elaborating programmes and developing ad hoc projects, respecting the lines and principles dictated by UEFA in its Football Sustainability Strategy 2030.

Lorenzo Casini, President of Lega Serie A, said: "Football is followed by millions of people around the world and therefore also has a responsibility to generate a positive impact and promote good practices with regard to global issues such as environmental sustainability, the transition to a green economy and respect for human rights. I would like to thank UEFA for having identified Lega Serie A as the right partner, after years of increasing commitment in all social responsibility activities, to undertake together an ambitious, and at the same time necessary, path that requires teamwork and sharing among all the players involved. I would also like to thank the CEO of Lega Serie A, Luigi De Siervo, and the working groups involved that made it possible to launch this project. We are proud to work together with UEFA to raise awareness of the new sustainability targets and promote to all our fans the social impact that football can have".

Michele Uva, UEFA Director of Football and Social Responsibility: “Environmental, social and governance (ESG) standards and mechanisms are increasingly applied to link the sustainability, operational and financing strategies of professional football. Our ‘Strength through Unity’ strategy has set out UEFA’s long-term commitment to drive collaborative and measurable actions, guided by the belief that respect for human rights and the environment is at the core of the success of European football. We look forward to working with Lega Serie A as the first pilot league implementing UEFA’s sustainability framework and to cascading action across the league”.