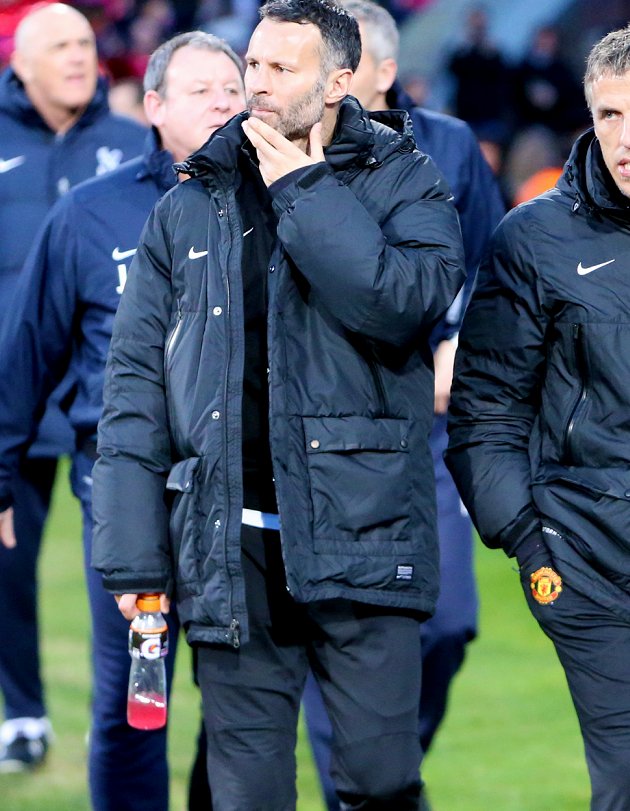 The former Red Devils manager introduced the philosophy of developing and nurturing young local players during his two and a half decades at the helm and according to Giggs, that is still the way things are done today.

The current assistant manager and the club's most successful player, Giggs, told Inside United that the influence and legacy of Sir Matt is certainly still felt around the hallways, training pitches and stadium at both Carrington and Old Trafford.

"I think you feel the presence of all the great players and the people who have been involved in Manchester United," said Giggs.

"Sir Matt was obviously the person who started that success and that generation where you blood young players from the local area or other parts of the UK and that tradition has carried on right to this day.

"I think it's special (coming through United's youth ranks) because you know we're a club that gives youth a chance and that again goes back to Sir Matt's days.

"The fans demand it, they want to see players come through the system, one of their own, and they give you a little bit of leeway in that respect. If you have a misplaced pass or you miss a chance they're a lot more forgiving because you're one of them.

"Just like them you're a supporter. So it is very special when a young player comes through and establishes themselves in the first team."