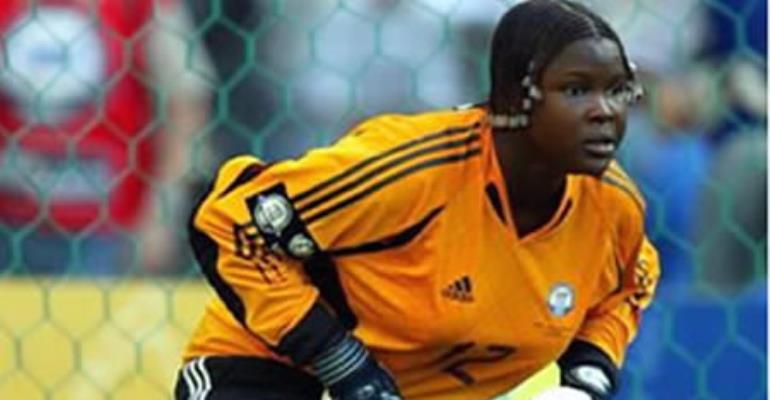 Ex-Black Queens No.1 Mamunatu Sulemana has been appointed keepers' trainer for the Ghana U17 girls team.

The experienced gloves woman has been named in the newly constituted team for the Black Maidens.

They are expected to start preparations for the 2018 FIFA U17 Women's World Cup.

Sulemana was a stalwart between the sticks and impressed hugely at the 1999 and 2003 FIFA Women's World Cup finals.

She is incontrovertibly the best female goalkeeper Ghana has produced.