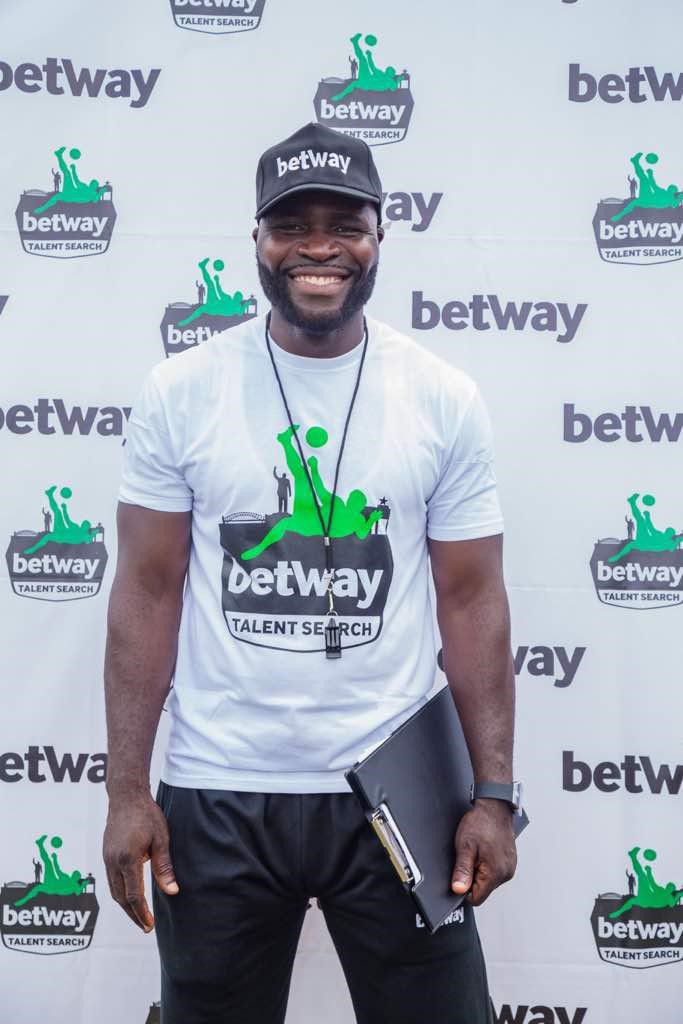 Ex-Hearts of Oak star Sam Johnson has revealed how pressure from family and friends forced him to abandon plans of signing for Obuasi Godfields.

The utility player had hit top form for the Phobians and wanted to join then nouveau-riche club in 1993.

Godfields Sporting Club, backed by the mining firm in Obuasi, were signing all the best players on the local scene with saw them win three consecutive league titles .

''The money was very huge. I think 15 million [old Ghana cedis]. I got to Obuasi at around 5am but the person sat with the negotiation called the people at Hearts of Oak to inform me I was there to sign,'' Johnson disclosed on GTV Sports +

''People in my neighbourhood [Accra] got of the news and there was pressure on me to stay at Hearts.

''I could feel the pressure when I visit my mum at Cowlane. People would go to my mother to persuade her to talk to me. So I called Goldfields I was not coming any longer.

''I had wanted to leave Hearts becauase the club was not treating us [players] well. But after my injury, Hearts took good care of me.''

Johnson played for Hearts of Oak between 1991-1995 before joining Greek side Kalamata-his first club abroad.