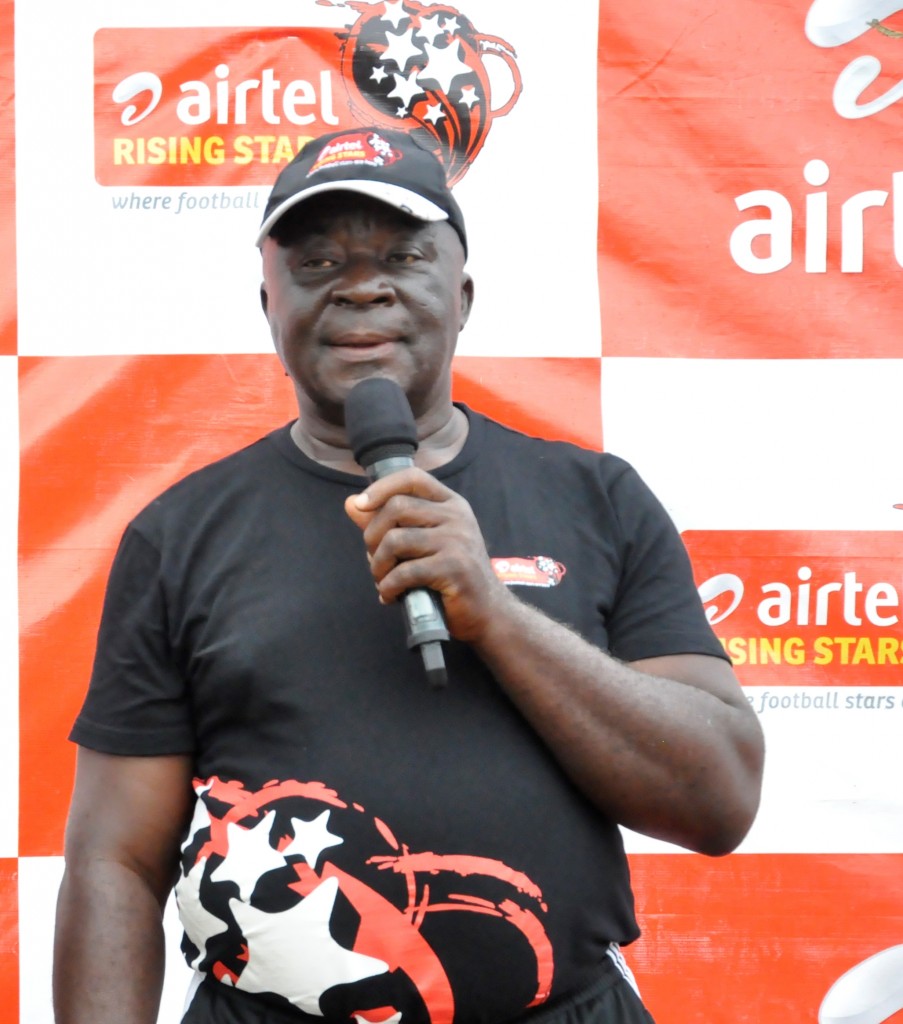 Celebrated Ghana Coach EK Afranie, famously known as Coachene, was laid to rest on Saturday at his native town in Kumasi after passing on to glory a few months ago.

The burial was attended by several personalities in the football industry including President of the Ghana Football Association Kwesi Nyantakyi, GHALCA Chairman Kudjoe Fianoo and some renowned football administrators in the country.

The veteran Ghanaian Coach pass on in a car accident on his way to the Okomfo Anokye Teaching Hospital in Kumasi where he was being transferred to receive further treatment from an ailment.

Coach Afranie who coacjed every Ghana national team, both males and females, is best remembered for his contribution in youth football and also the huge role he played in the Black Stars team.

He led the Ghana U20 team (Black Satellites) to win silver at the 2001 FIFA World Youth Championship in Argentina.