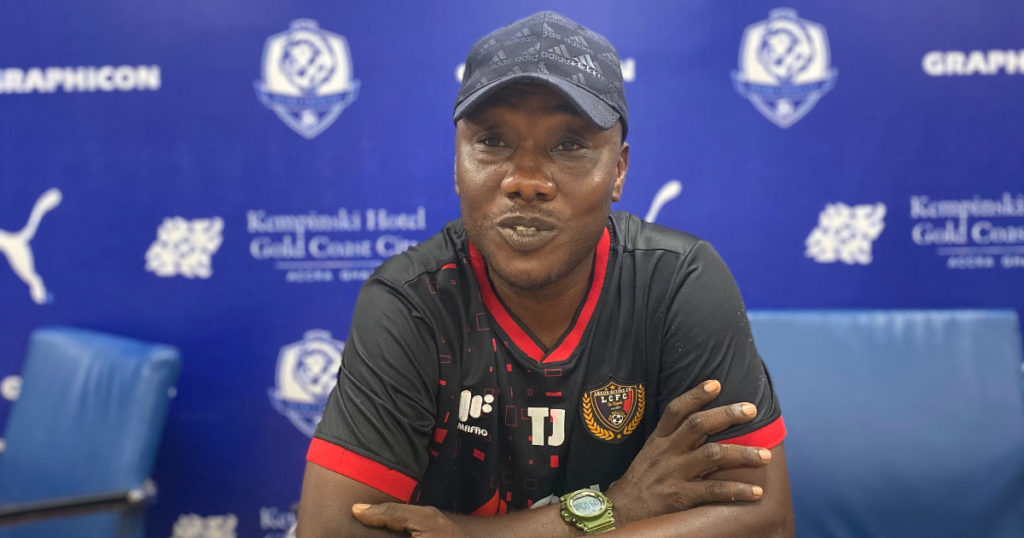 Deputy coach of Legon Cities Ahmed Tijani has blamed complacency for his side's defeat to Accra Lions on matchday 28 of the Ghana Premier League.

The Royals have been in good form in the second half of the season, and had won their last three games before facing an Accra Lions side who were winless in their last two matches.

However, the Ghana Premier League newcomers beat the more experienced Legon Cities 1-0 at the Accra Sports Stadium on Monday.

“We lost this game due to complacency. It’s a cheap goal to give away. We were really bad in some certain areas. All of us take the defeat for this game. We never expect to lose this game," he said after the game.

“We are still the most informed team in this round. Not so much to worry about. It’s a defeat and we will put it behind us and regroup for the next game against Dreams.”

Legon Cities next face Dreams FC on Sunday at the Accra Sports Stadium.